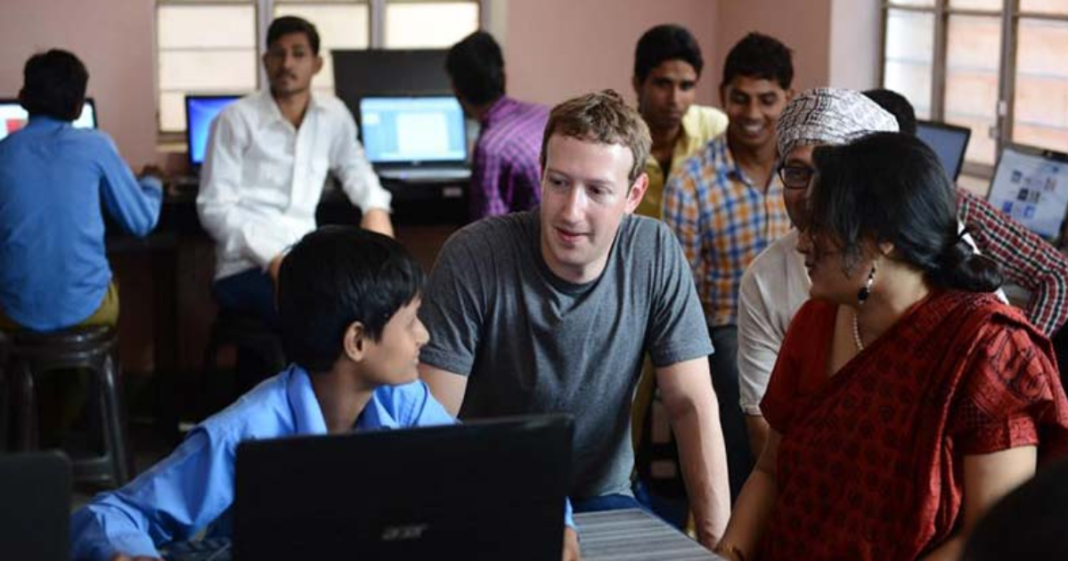 This week, regulators in New Delhi established a rule prohibiting global telecoms in India from engaging in “differential pricing” – which is how internet gatekeepers like Comcast and Verizon hope to turn the World Wide Web into their own corporate fiefdoms, charging more for access to certain content and slowing – or even preventing – access to others. This is good news for internet users in India who will be guaranteed equal access to all websites regardless of their mode of connection. While an exception is made for “providing emergency services at times of grave public emergency,” Internet Service Providers that violate the new regulations will face penalties.

This is a huge victory as India has the second-largest population of internet users on the planet. As such, it has significant implications for the rest of the world. As Renata Avila of Global Voices points out, “The message is clear: We can’t create a two-tier internet – one for the haves, and one for the have-nots. We must connect everyone to the full potential of the open Web.”

Naturally, not everyone is happy about India’s ruling. Among them is Facebook founder and CEO Mark Zuckerberg. The new regulations throw a wrench into his new service, Free Basics. On the face of it, that initiative seems like a noble one: its goal is to provide free Internet access to everyone in the world, regardless of how they connect to the Web. Nonetheless, in the great tradition of oligarchs and so-called “benevolent tyrants” throughout history, Zuckerberg’s largess comes with major strings attached: Free Basics users get free access only to sites and content that the Almighty Facebook and its corporate partners deign to allow.

Zuckerberg’s attitude is typical of the world’s self-styled Masters of the Universe who gorge and sicken themselves on riches they can’t even spend while tossing a few crumbs to the “unwashed masses” of the world: hey, it’s better than nothing. One person dryly commented, “Excellent that people who have access to the internet have successfully decided what’s good for the people who don’t have it.”

That’s been the attitude of royalty (both secular and ecclesiastical), nobility and aristocracy throughout history. It’s not unlike the medieval Church that forbid peasants and serfs to learn to read or speak Latin. It prevented them from gaining full access to Scripture – and was a very effective method of control for centuries.

For today’s corporate royalty, that method isn’t going to work, anymore – at least, not in India. Here in the U.S., the FCC instituted similar regulations a year ago (the Open Internet Order of 2015) – but naturally, the global telecoms continue to fight it tooth and nail. The first such rules were overturned by a Washington D.C. Court in 2014 (Verizon v. FCC). This led to passage of the current regulations. Last December, the telecoms filed yet another lawsuit challenging the FCC rules. The case is scheduled for a hearing sometime this year. A factor that may be of concern is that one of the judges, David S. Tatel, wrote the opinion in the lawsuit involving Verizon, in which he ruled in favor of the corporation. In that decision, he and his colleagues ruled that the FCC had overstepped its bounds by imposing Net Neutrality on ISPs. However, the court failed to tell the FCC specifically what it was allowed to do. Therein lies the cause of action for the current lawsuit. Now Tatel and two of his colleagues literally hold the fate of the Free Internet in their hands. One of those colleagues is Judge Stephen F. Williams, a Reagan appointee who is described as “skeptical of preemptive regulation” – at least when enforcement of existing anti-trust statutes after the fact might address the problem in question. The other is Judge Sri Srinivasan, a youthful and reportedly brilliant up-and-comer appointed by President Obama. Little is known about  Srinivasan’s position on Net Neutrality.

Although both are Democracies, India and the U.S. are much different countries with different issues and challenges when it comes to governing and protecting the interests of their citizens. Nonetheless, there are certain services and institutions that belong equally to all. The Internet – the largest and most amazing storehouse of knowledge that has ever existed – is one of those services. Hopefully, the bold action taken this week by India’s Telecommunication Regulatory Authority will solidify the principle of Net Neutrality – and three federal judges (one of whom was born in India) will take notice.