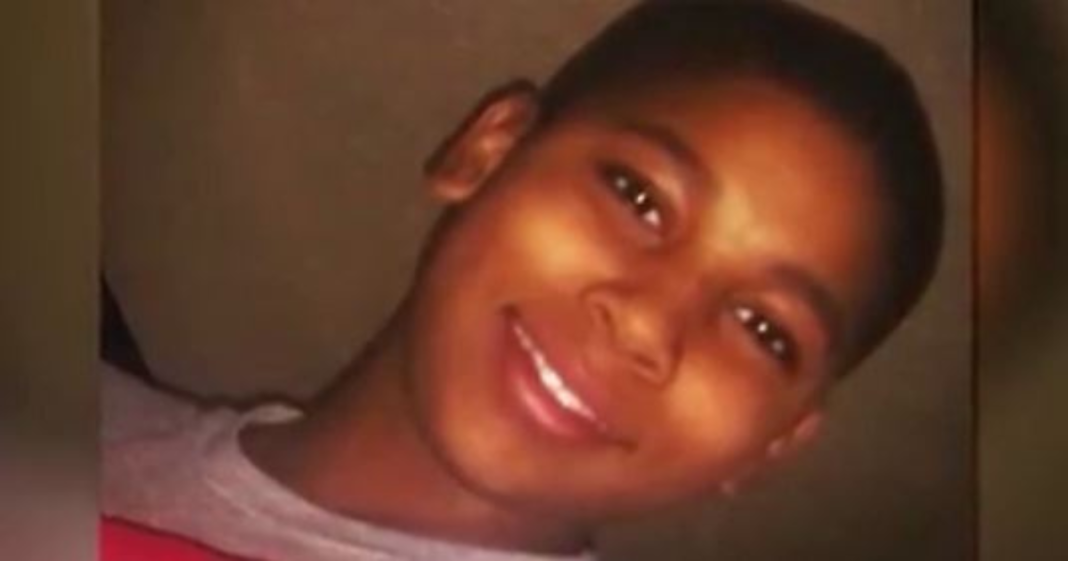 It appears that we are experiencing a bizarre switch in the criminal justice system where, instead of going after corrupt police departments for brutal and unnecessary killings, the police are going after the families of victims.

First, it was the officer in Chicago who is suing the family of a slain teen for emotional damages. Now, the city of Cleveland, whose police force murdered 12 year old Tamir Rice in cold blood, has sent a bill to the family demanding payment for the ambulance ride which took the deceased child to the hospital and later the morgue.

The city has filed the claim in the amount of $500, saying that the bill is “past due.” The attorney for the Rice family called the claim “a new pinnacle of callousness and insensitivity.”