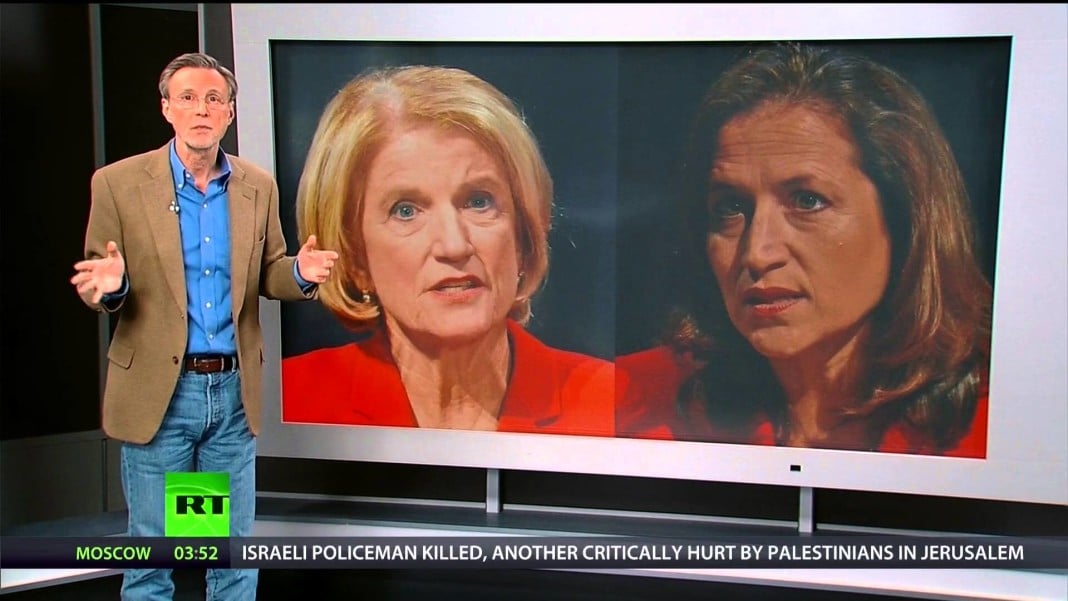 Jonathan Capehart isn’t sure that Bernie Sanders will be able to “move to the center” if he wins the Democratic nomination. The inside-the-beltway conventional wisdom is that the GOP and the Democratic candidates can be as extreme as they want in the primary – but they better be centrists in the general. I’ll tell you why the Democrats could win big in 2016 – but only if they ignore that conventional wisdom.