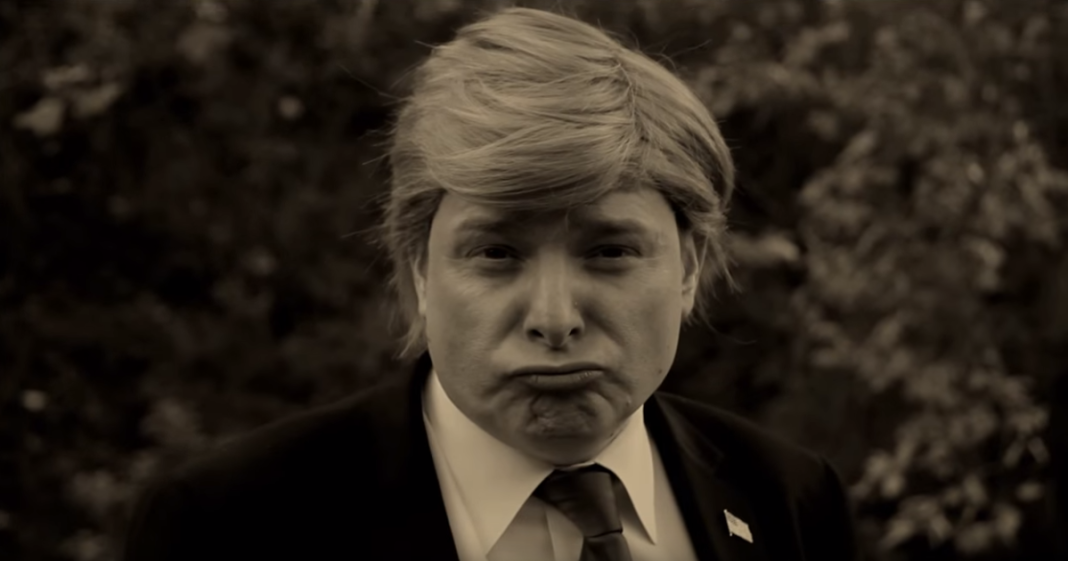 Last week in Iowa, Trump was forced to eat a bit of humble pie as he took second place in the Republican Caucus. The people of Iowa spoke, and they weren’t in love with the real estate mogul despite what the polls and pundits had been saying.

That wasn’t the case this week, though, as New Hampshire Republicans overwhelmingly supported Trump for president. The New Hampshire primary, the first in the nation, gave Trump a 30+ percent lead.

Whether you are joyous or dismayed about this victory, we can all rest assured that somewhere, Trump is bathing in a tub full of golden doubloons.

Or maybe, just maybe, he is doing a little something like this: