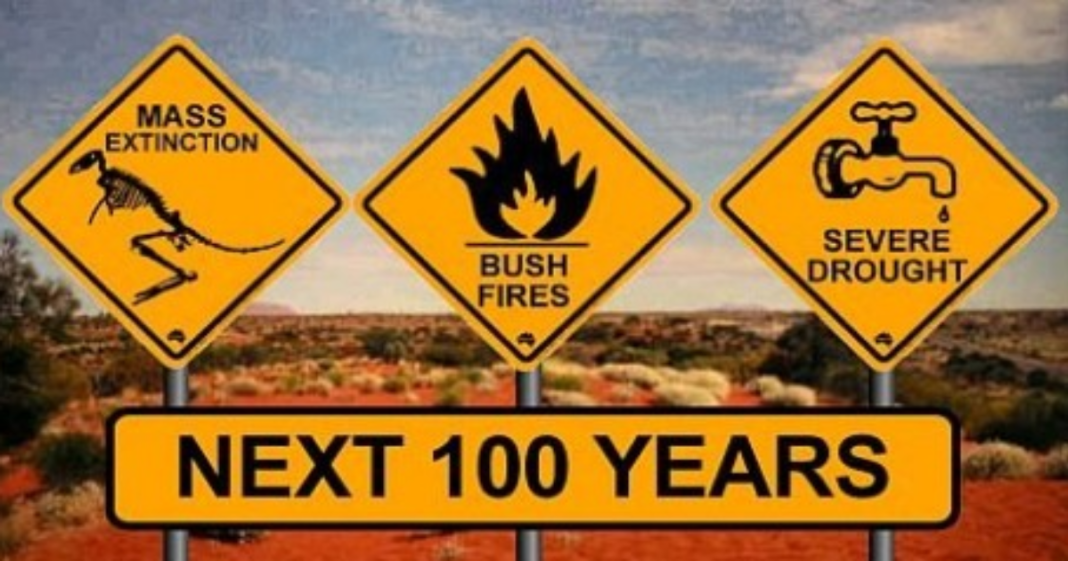 Americans like Australia for the most part. Despite dramatic differences in flora and fauna, the respective histories of the U.S. and Australia have a great deal in common. Most animal lovers find kangaroos and koala bears to be adorable. Many popular celebrities in the U.S. have come from Down Under, and a few Australian musical groups in the past have garnered a great number of fans here at home. Foster’s lager is a pretty decent brew though the taste of Vegemite may not appeal to most Americans, Rupert Murdoch has been a complete disaster for U.S. media, and Australia has a checkered past when it comes to the treatment of its indigenous peoples. By and large however, there is much to admire about all things Aussie.  Unfortunately, it seems that Australia now shares yet another of America’s less desirable predilections – climate denial.

The Australian government has sacked 110 climate researchers from the Commonwealth Scientific and Industrial Research Organization (CSIRO) atmospheric and oceanology division. Plans are in the works to cut yet another 120 jobs at the land and water department, while 350 more climate scientists will be transferred to other jobs that have little or nothing to do with their specialties. These terminations and transfers will also affect younger scientists just out of university programs, who will lack guidance and mentoring from more experienced researchers.

This shift is particularly shocking because Australia has been described as “ground zero for climate change.” The country suffers from a permanent state of drought – at least in the southeastern region of the country. This has been largely attributable to climate change. Western Australia was blessed with abundant rainfall in 2010 and there was some easing in 2012, but in recent years, drought conditions have again begun to develop. Australia is still the driest country in the world.

This ill-advised move is not just bad for Australian climate research – it could hamstring efforts of the entire global scientific community in trying to understand the slow-motion train wreck of climate change. CSIRO researchers have created the most detailed models of climate change as it affects regions south of the equator. Oceanographer John Church told Scientific American that he is “saddened for climate science itself . . . particularly for the younger scientists who are just starting to make their mark in this important area.” Another scientist, speaking anonymously described the situation as “very bad,” adding, “Eighty percent of our climate capability will be gone; it is clear that climate modeling will be cut completely.”

The bloodletting at CSIRO has been going on for nearly two years. The burning question is: why?

The “official” explanation is that the science is “settled.” Everyone agrees that global temperatures are on the rise due to human activity. Therefore, there is no reason to continue climate change research. Instead, Australia’s government officials have decided that funding for scientific research would be better spent for research on how to adapt to changing climate conditions, rather than gaining greater insight into its causes and how the phenomenon could be slowed, stopped, and even reversed.

The real reason however, is that climate change research by itself doesn’t make any money for anyone – especially the energy industry. Economist Clive Spash, formerly of CSIRO and currently teaching at the Vienna University of Economics and Business, sums it up in brutally frank terms: “Climate science becomes secondary to business; business comes first . . . the interests of the corporate sector, of the mining and resource extraction industry, are primary in Australia.”

It turns out that the phrase “money talks” is universal.