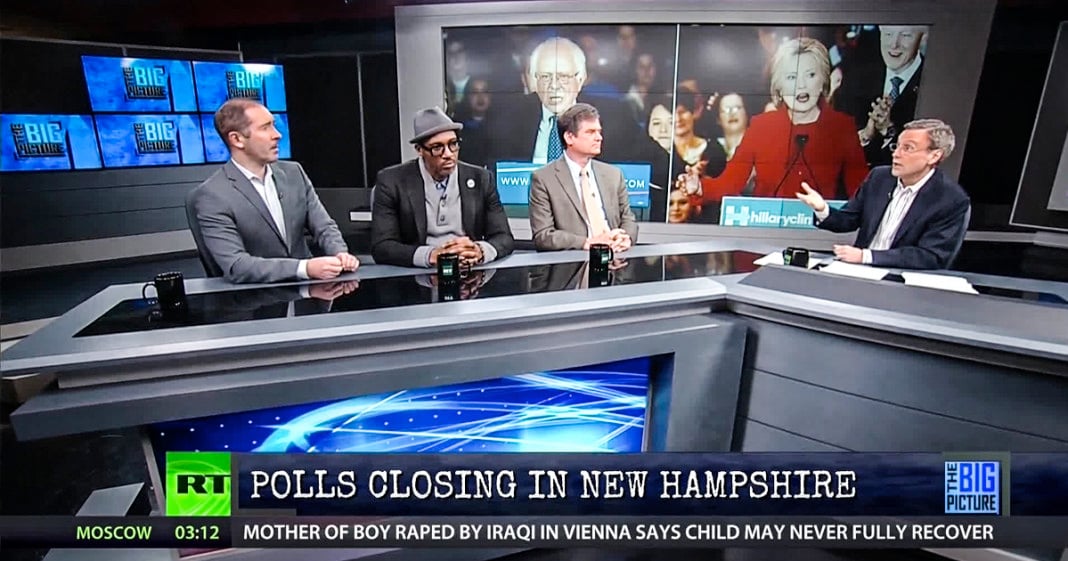 So what’s the mood like on the ground in the Granite State – and what are voters saying about how they cast their ballots? In the wake of Bill Clinton’s unpresidential temper tantrum – a pro-Hillary super PAC is beginning to bang the drums of war and is calling for new attacks on Bernie Sanders. Going negative hurt the Hillary campaign in 2008 – so why are her people making the same mistakes 8 years later? Luke Vargas, George Landrith, Kymone Freeman, & Bryan Pruitt join Thom Hartmann.