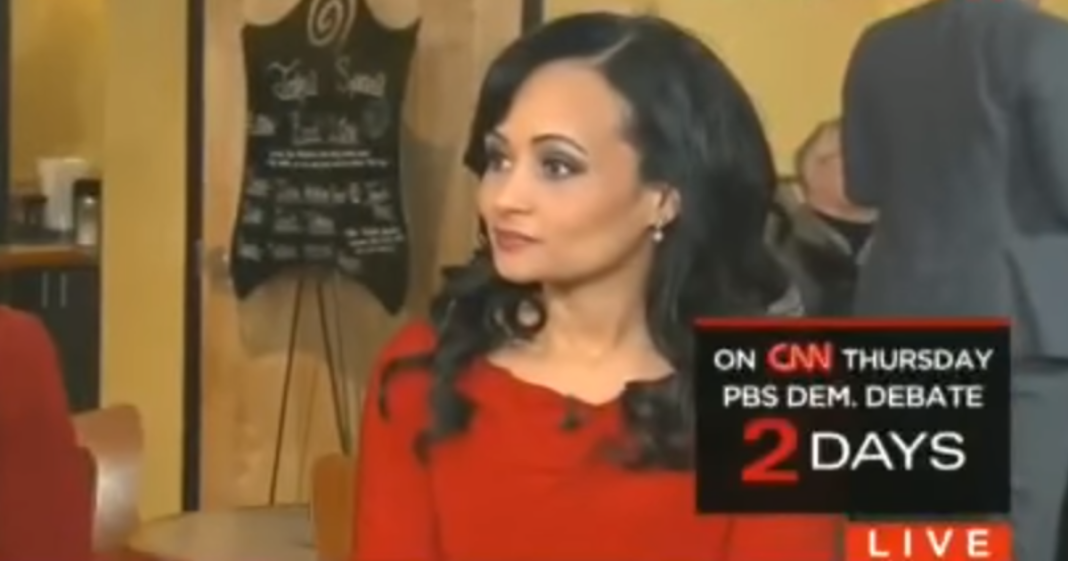 Katrina Pierson is a rather unique lady; but of course you’d have to be a unique person to be able to defend the actions of presidential candidate Donald Trump day in and day out. Tuesday morning, Pierson faced yet another massive PR issue when a reporter asked her if she approved of Trump’s comments from a Monday night rally when he said “Cruz is a pussy.”

“This is not nothing new,” Pierson eloquently stated. She repeated the common talking point which maintains that Trump is allergic to political correctness, saying that Trump’s comment was appropriate for the venue.

“But isn’t there a difference between political correctness and vulgarity? What’s the line?”

Pierson cited free speech, saying that everything was on the table in her view. She then brought the founding fathers into the conversation, saying that according to her, they said much worse than “pussy” when they were founding the country. What?