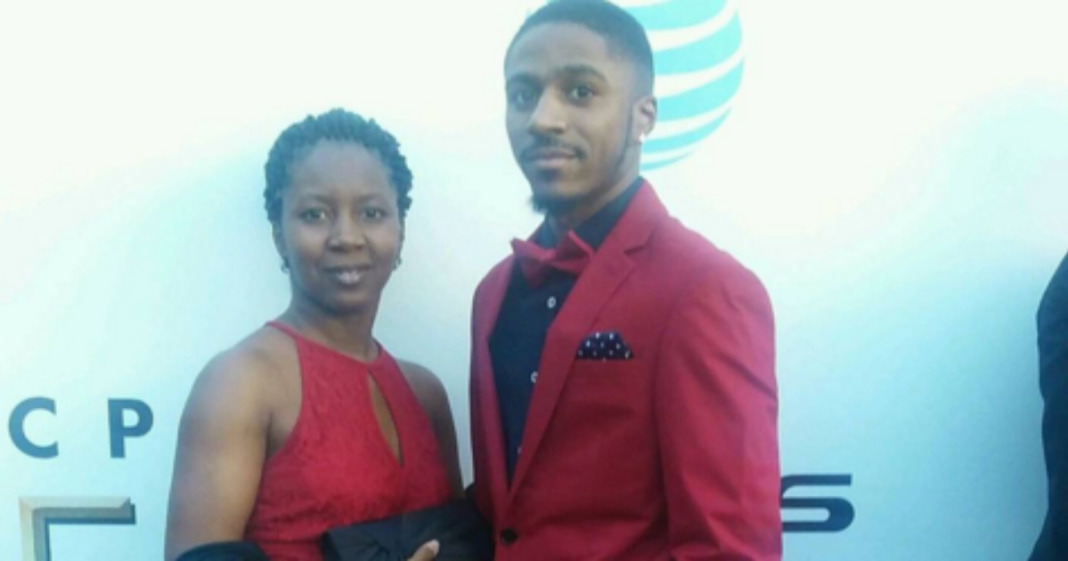 A charismatic and accomplished Ohio activist took his life last night on the steps of the Ohio statehouse in Columbus. MarShawn M. McCarrel II shot himself at the capital shortly after posting this ominous message to his Facebook page:

McCarrel was 23 years old and was known for his instrumental role in organizing Ferguson protests in 2014 over the killing of Michael Brown as well as later launching several initiatives to help youth and homeless in Ohio. McCarrel was the founder of the mentorship program Pursuing Our Dreams as well as Feed The Streets, a homeless assistance program.

Earlier this year, McCarrel was named one of Radio One’s Hometown heroes and was described by the nomination as “selfless and will give his last in order to make sure others don’t go without. MarShawn has come so far in life and has inspired so many people to help others.” McCarrel had just attended the NAACP Image Awards this past Friday with his mother, just days before the tragedy occurred.

Looking through McCarrel’s Twitter feed as well as his Facebook profile, it paints the picture of a sensitive and expressive man who valued people.

I never wanted much. Just peace and to make y’all proud.

How you gon win if you ain’t right within?

We don’t know how much we belong to each other.

I don’t want anyone to think my decisions are about them. My path belongs to me.

Late Monday and through Tuesday, people have taken to Twitter to pay tribute to the activist and friend.

Rest in Power to my brother MarShawn McCarrel. You did more to help your community in your short life than most will in a lifetime

#MarShawnMcCarrel of @OHIOStudents, he took his life. A freedom fighter. Rest In Power. Praying for his fam pic.twitter.com/4WF89Okh1a

Young brother I’m so sorry this world failed you.

This is MarShawn McCarrel’s poem “Down South”

Why exactly McCarrel chose to take his life is unknown, but many in the activism community are feeling the loss of a valuable young voice today.