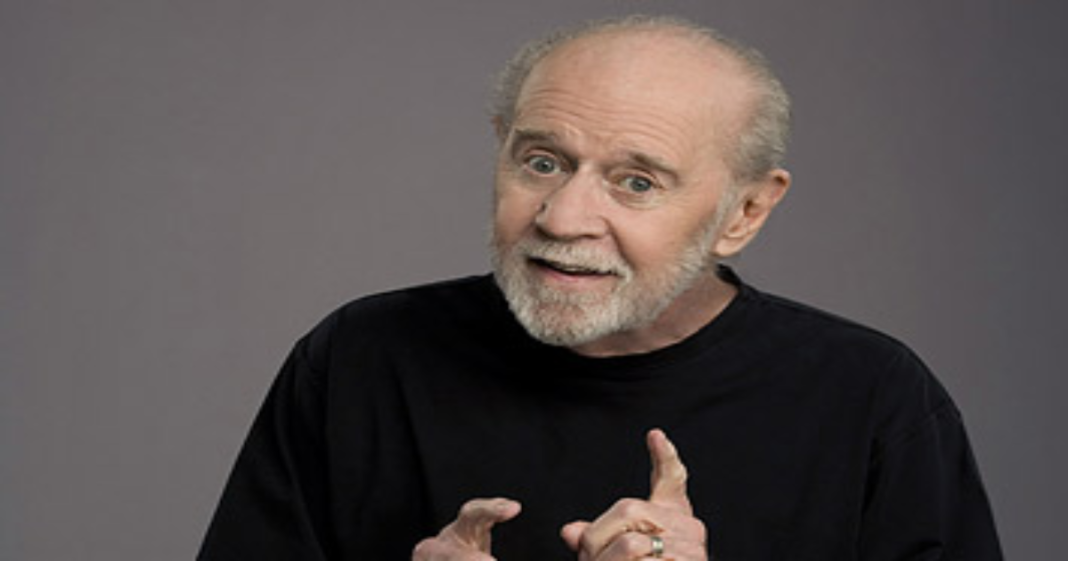 On Tuesday, a thread on the media-sharing site Reddit had a discussion about the severity and relative inaction regarding the terrible situation in Flint, Michigan. One user, antihexe, reminded the group that the words of the late great George Carlin applied to this terrible situation and many others in modern America.

“Forget the politicians. They are irrelevant. The politicians are put there to give you the idea that you have freedom of choice. You don’t. You have no choice! You have OWNERS! They OWN YOU. They own everything. They own all the important land. They own and control the corporations. They’ve long since bought, and paid for the Senate, the Congress, the state houses, the city halls, they got the judges in their back pockets and they own all the big media companies, so they control just about all of the news and information you get to hear. They got you by the balls.

Though Carlin is long gone, his unique brand of honesty rings true in our rigged society even today. If you are in need of a bit of inspiration, check out this phenomenal call to action from one of the greatest comedians that ever lived.