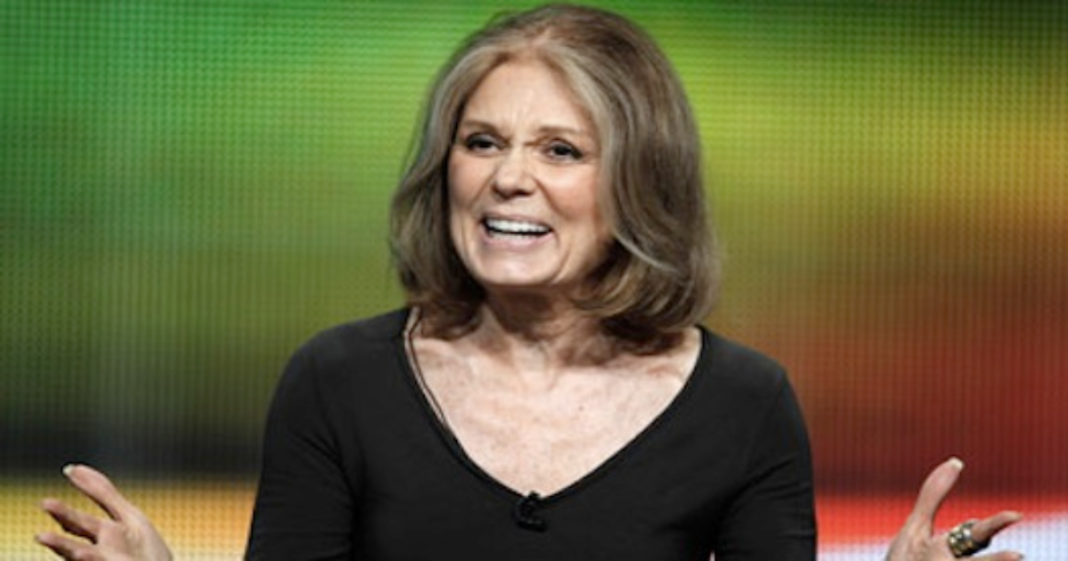 When feminist icon Gloria Steinem talked with Bill Maher on Friday about the 2016 election, she said something that many feminists and long-time admirers are calling reprehensible and unforgivable.

Maher questioned Steinem about the growing feminist support for presidential candidate Bernie Sanders. Steinem appeared to be at first in denial about Sanders’ success with young women, apparently not realizing that millennial women choose Bernie with a nearly 20 point margin. Then Steinem made the comment which has drawn so much ire, and rightly so.

Steinem commented that unlike men, women appear to become more radical as they age because they experience a loss of power. This comment implicitly connotes that young women, the women who overwhelmingly support Sanders, do so because they are less radical and more “status quo.”

“And when you’re young you’re thinking, ‘where are the boys? The boys are with Bernie’ or y’know”

Maher gave out an “Ooh” and tried to tell Steinem that she would be deeply offended if he had made the same remark. She brushed him off and Maher quickly moved on, but if only he had pressed her on this issue.

Steinem has since indirectly apologized, though not specifically to female Sanders supporters.

It is disappointing that these important feminist figures are allowing their views to become so singular that they are abandoning the true tenants of feminism in order to support a candidate based on gender alone.