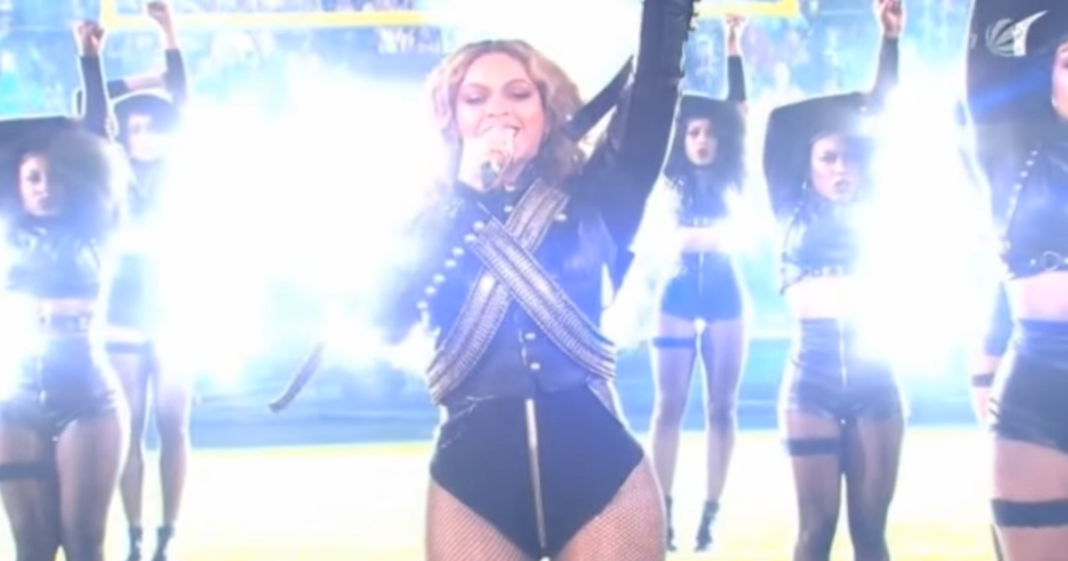 When Beyoncé took to the field for her Superbowl performance on Sunday, she sang a song of female pride, southern pride, and black pride. She opened her portion of the show with a line from her new single, belting, “she just might be a black Bill Gates in the making,” while wearing a Jackson-tribute jacket. The star was surrounded by dancers wearing Black Panther-esque black berets who raised their fists triumphantly in the air. It was phenomenal, and the sort of quality one expects from the beloved singer.

It should come as no surprise to anyone that Beyoncé’s Superbowl performance, a tribute to the Black Panthers as well as a celebration of black culture and beauty – particularly for black women – was unsettling to old white men. Of course, no group of old white men is so prevalent than those of Fox News, who found Beyoncé’s flawless performance to be offensive and out of place.

For most people watching the show, the fact that Beyoncé’s new song “Formation” has strong political implications was lost under the razzle-dazzle of the live performance. Nevertheless, the fact that Beyoncé sang with pride about her negro nose with “Jackson Five nostrils” and her baby’s fro at America’s biggest event is groundbreaking.

“I thought it was really outrageous that she used it as a platform to attack police officers, who are the people who protect her. What we should be doing in the African-American community and all communities is build up respect for police officers.”

“This is a political position and she’s probably going to take advantage of it. You’re talking to middle America when you have the Super Bowl. So if you’re going to have entertainment, let’s have decent, wholesome entertainment. And not use it as a platform to attack the people who put their lives at risk just to save us.”

Leave it to out-of-touch rich men to completely miss the nuance of Beyoncé’s performance. While her song does have ties to the Black Lives Matter movement, the song is about much more than that. And if Giuliani fails to see the significance of the Black Lives Matter movement, well, at least Beyoncé can comfort herself with a 64 oz soda and cry into her fistful of diamonds.

And in case you missed Beyoncé’s stunning performance: