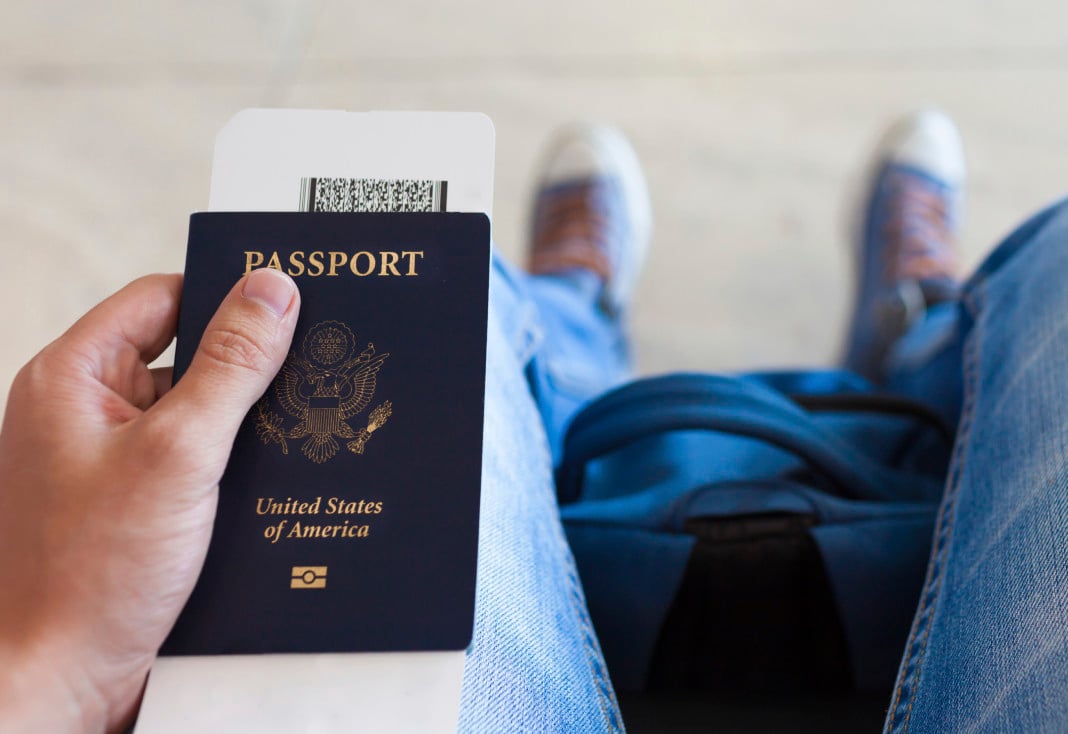 While the GOP complains about illegal immigrants invading the United States, record numbers of citizens are renouncing their citizenship or abandoning their green cards as reported by the US Treasury Department.

2015 was the third year in a row that the record for the greatest number of renounced citizenship was broken, with 4,279 citizens leaving the old U S of A in favor of greener pastures. 2014 wasn’t far off with 3,415 people giving up their American status.

The shift is being blamed on a tax law put into place by the Obama administration, saying that the law punishes dual-citizens unjustly.

Andrew Mitchel, an international lawyer who analyzed IRS data claims that, “An increasing number of Americans appear to believe that having a US passport or long-term residency isn’t worth the hassle and cost of complying with US tax laws.”

Americans who obtain citizenship in other nations often retain their American citizenship as well, making them a dual citizen. In these cases, individuals are specifically renouncing their citizenship for this tax reason or others.

At any rate, it appears that the idea of immigrants rushing in to take part in the spoils of an America bursting at the seams is no longer the correct narrative anymore.