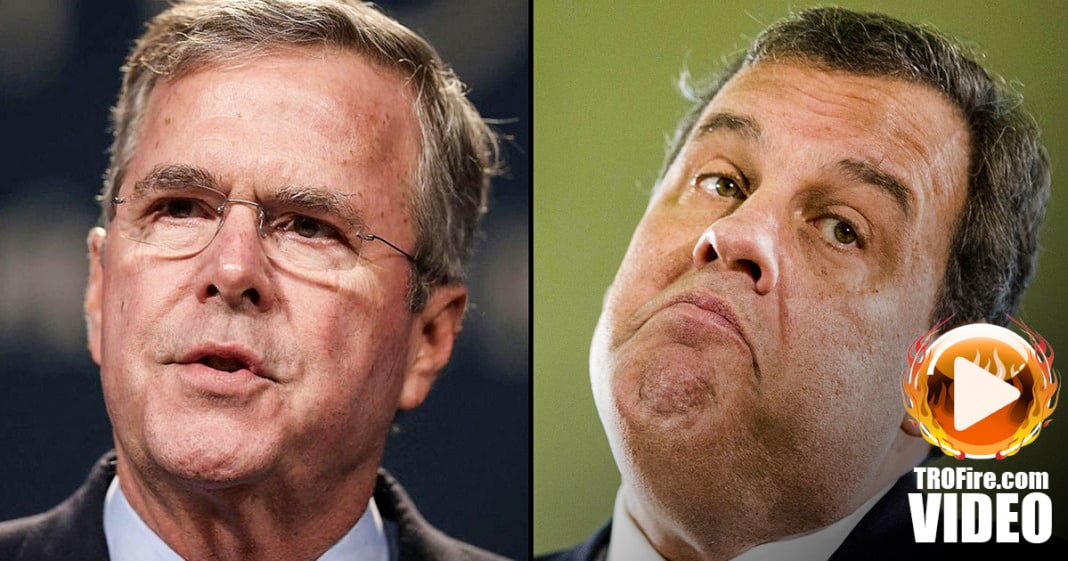 Republican candidates are trying to claim that, by saying they’ll raise taxes on the wealthy, Democrats are engaging in class warfare.  But what the GOP doesn’t seem to understand is that the American public – both a majority of Democrats and Republicans – are in favor of having the wealthy pay their fair share.