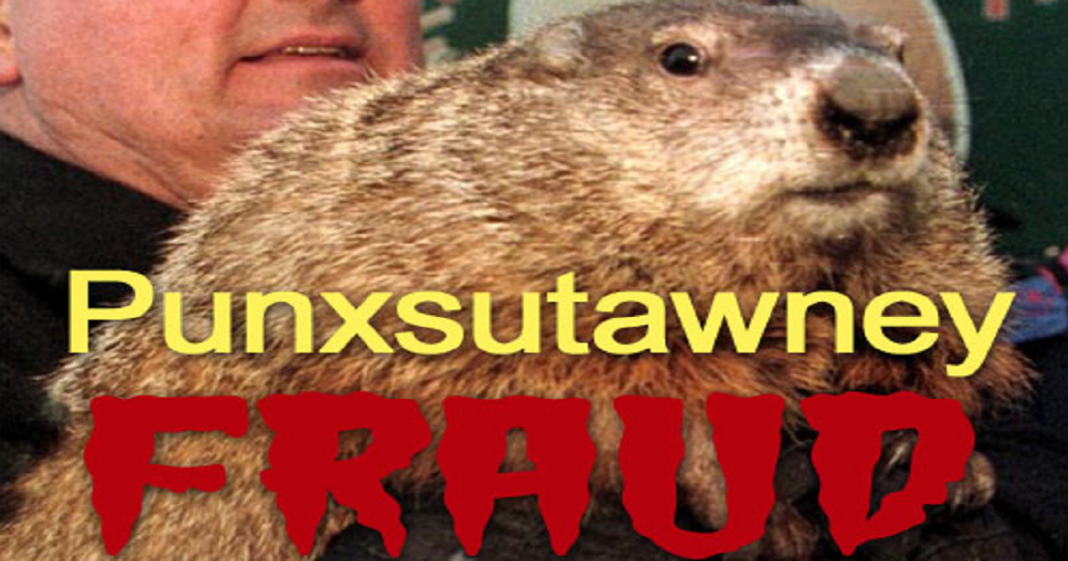 Bill Maher featured a clever attack-ad-style video which ridiculed the GOP’s insane commitment to disproving climate change in any way, shape, or form. The target this time was poor Punxsutawney Phil who the ad claims is just another phony climate scientist with an agenda.

“Naturally, conservatives now think that Punxsutawney Phil is in the tank with the liberals on global warming.”