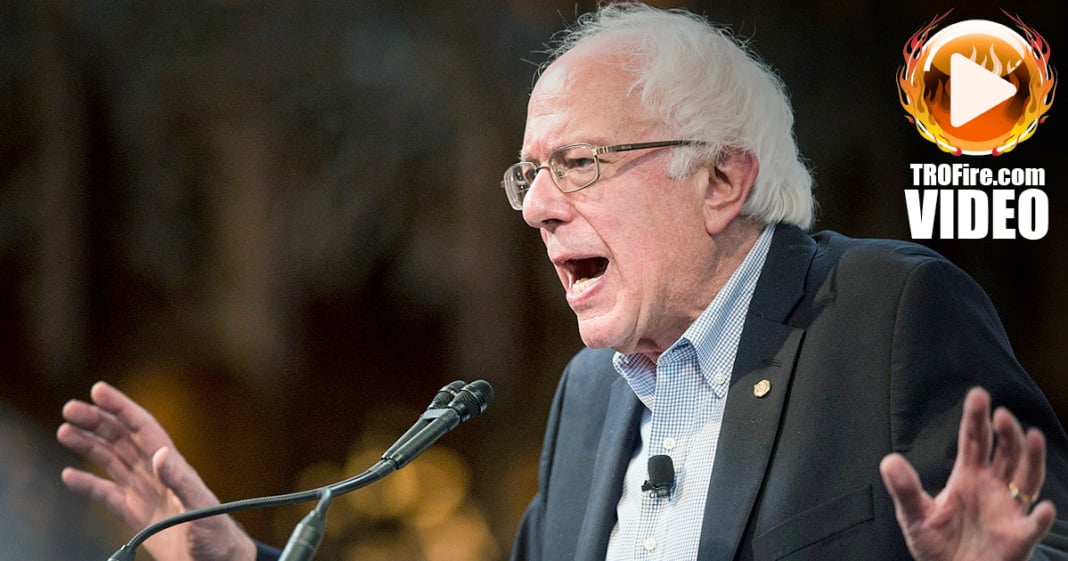 If you look at the rift within the Democratic Party, it’s clear that the division is between populism and pragmatism – those who want to see change and those who are content with the way things are because they seem to have lost hope. But the voices demanding change are becoming louder, as evidenced by Bernie Sanders’ strong campaign. He’s riding a wave that began with the Occupy Wall Street movement, but the only question is how do we keep that momentum moving forward?

Farron Cousins discusses this with Les Leopold, author of the new book Runaway Inequality. This interview originally aired on Ring of Fire on Free Speech TV.