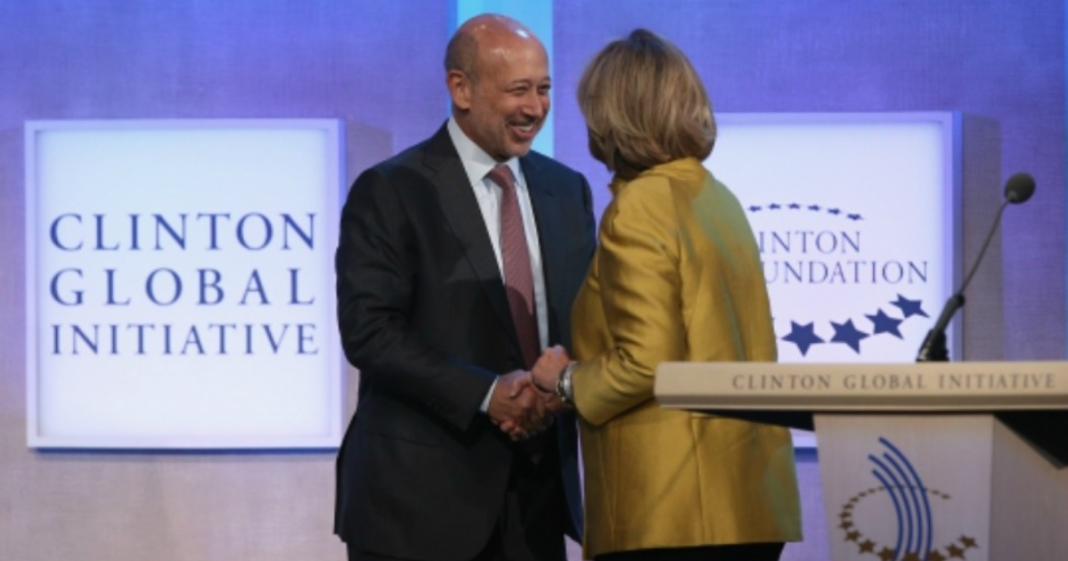 During Wednesday night’s town hall, CNN’s Anderson Cooper pressed candidate Hillary Clinton on her past record of accepting large speaking fees from big bank Goldman Sachs after her stint at Secretary of State.

The issue has been brought to the forefront of the election because of fellow Dem candidate Bernie Sanders’ refusal to accept large donations for corporations, claiming that these sorts of monetary gifts create a corrupt system.

During Thursday’s debate, Clinton tried to take the moral highground, admonishing the senator for suggesting that Hillary’s ties to Wall Street would have an effect on her presidency. Yet, when she answered the question about the Sachs fees on Wednesday, she was less than convincing.