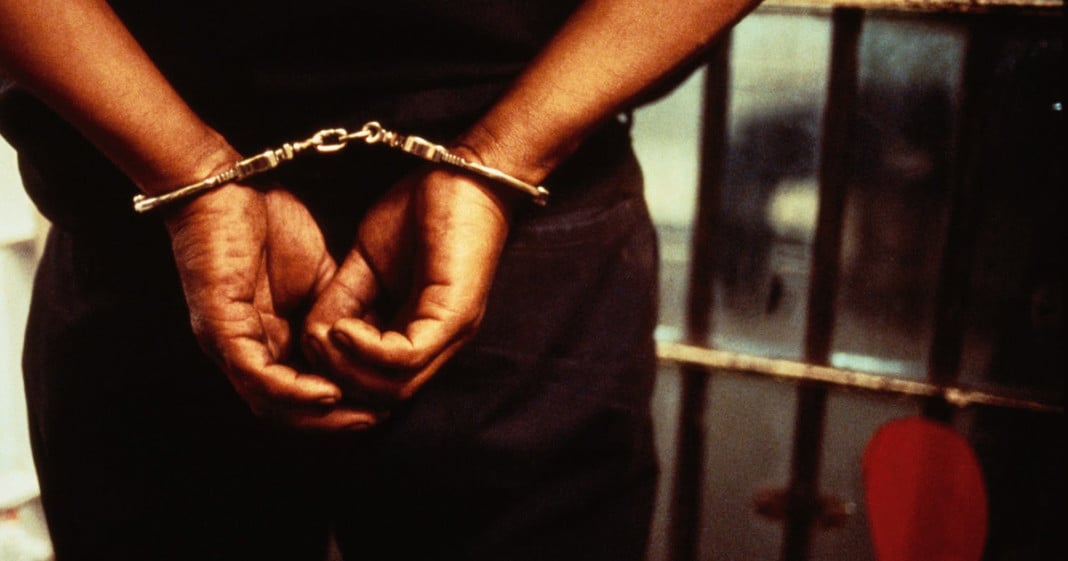 It’s hard to believe that the situation in Flint, Michigan could get any worse, or any more embarrassing for government officials in the area, but you’d better believe it.

Flint inmates are now reporting that police have been approaching the homes of citizens under the guise of delivering government-issued water filters to combat the deadly levels of lead in the water, but when residents answer their doors, they are instead being served warrants for their arrest. To be clear, we do not know whether or not the warrants are associated with the crisis itself, officers are just using the emergency situation to catch individuals unaware.

“Here’s your water filtration system. By the way, you have a warrant for your arrest.”

The lack of compassion these officers are showing in using a major heath crisis in order to serve arrest warrants is disgusting, particularly because the Genesee County Jail in Flint has not been giving inmates bottled water for months, instead claiming they have a filtration process in place (but of course jail employees continue to drink bottled).

“Many inmates made complaints, due to the fact that the deputies would not drink from the faucets. They all carried bottled water.”

Of course, with the government failing to adequately take care of law-abiding citizens in Michigan, it is no real surprise that inmates are being neglected and taken advantage of. This story is just another illustrated example of the selfishness and one-sided nature of those in charge in Flint. These residents have been devastated by this blatant violation of their human rights, and the police in the town are only making the violation worse.