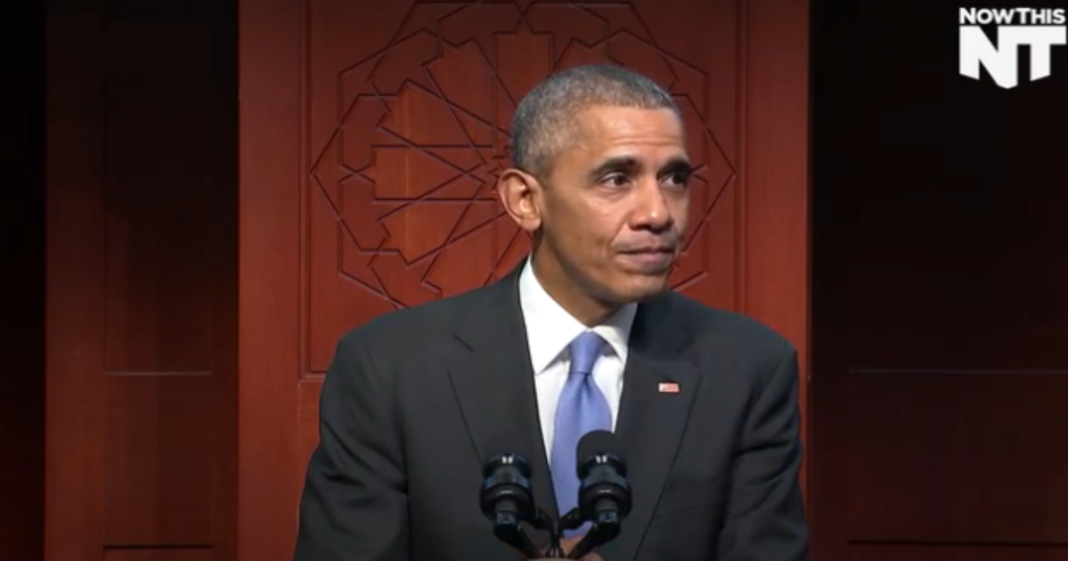 On Wednesday, President Barack Obama made his first visit to a mosque as president where he spoke to a group of Muslim Americans about the plague of anti-Islamic sentiment in America.

The president had some supportive words for the minority group as a whole, drawing comparisons between Muslim portrayals in American and past portrayals of African Americans.

“Part of what we have to do is to lift up the contributions of the Muslim-American community not when there’s a problem, but all the time. Our television shows should have some Muslim characters that are unrelated to national security. It’s not that hard to do.”

“There was a time when there were no black people on television and you can tell good stories while still representing the realities of our communities.”

“Muslim Americans are some of the most resilient and patriotic Americans you will ever meet.”

Posted by NowThis on Wednesday, February 3, 2016