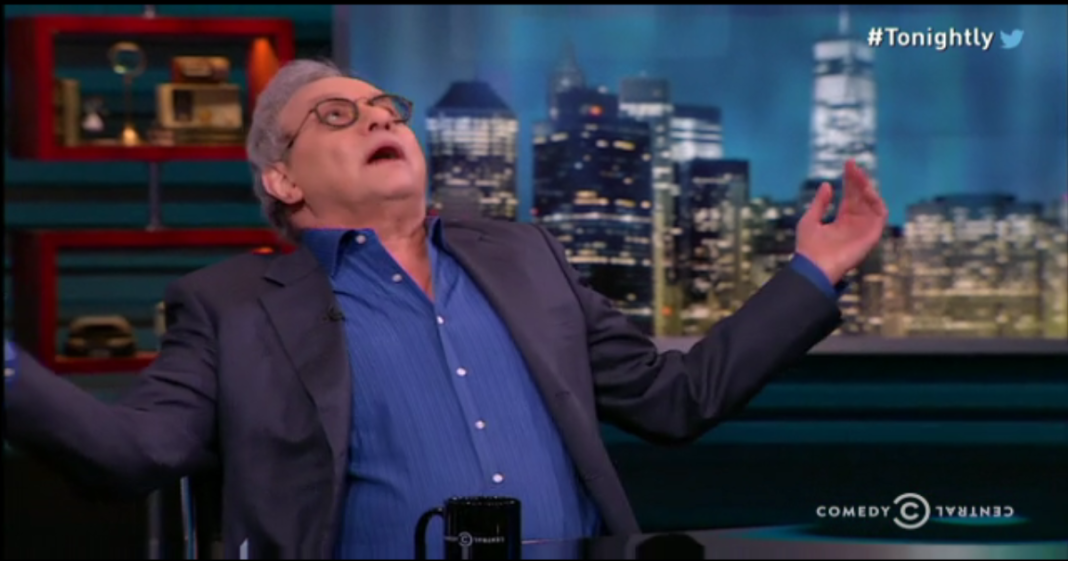 On Tuesday’s episode of “The Nightly Show With Larry Wilmore” on Comedy Central, host Wilmore asked comedian legend Lewis Black what he thought about the close race between Donald Trump and Ted Cruz.

Like many others, Black zeroed in on the understated threat posed from a Cruz candidacy, saying that Trump’s insanity distracts from the creepy essence of Cruz.

“What I really find interesting about Cruz, after everything else, is that people don’t seem to have noticed that he is a bully. Trump is an obvious bully. Cruz is the bully who acts weird, and he’s acting weird all the time, and so you end up doing what the weird guy wants you to do so he’ll stop acting weird.”

The overall feeling from the panel was that Cruz was possibly a more nefarious presence than Trump because so many people failed to adequately understand the threat Cruz posed.