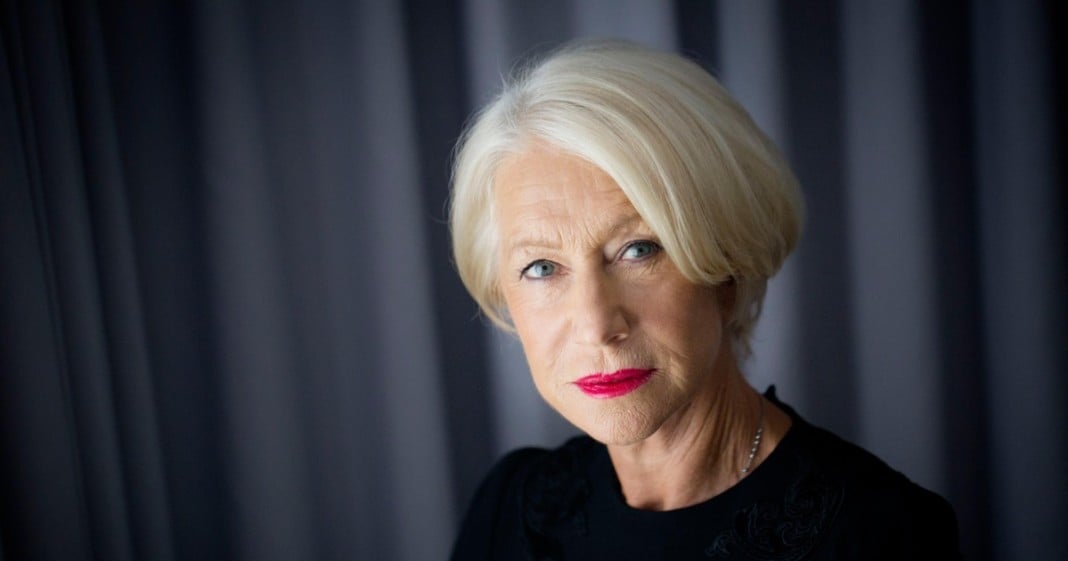 English acting legend Helen Mirren weighed in on the growing extremism in America, specifically focusing on the phenomenon of Donald Trump.

Mirren said that she believes Trump’s version of “make America great again” would actually usher in the end of what makes America exceptional now.

Surely many like Mirren are on the outside looking in at American culture and scratching their heads at what we have allowed to happen to our Democratic system. Hopefully, we can reverse these terrible perceptions by November when we show the world that we do not intend to bow to such hateful rhetoric from the extremists in the GOP.