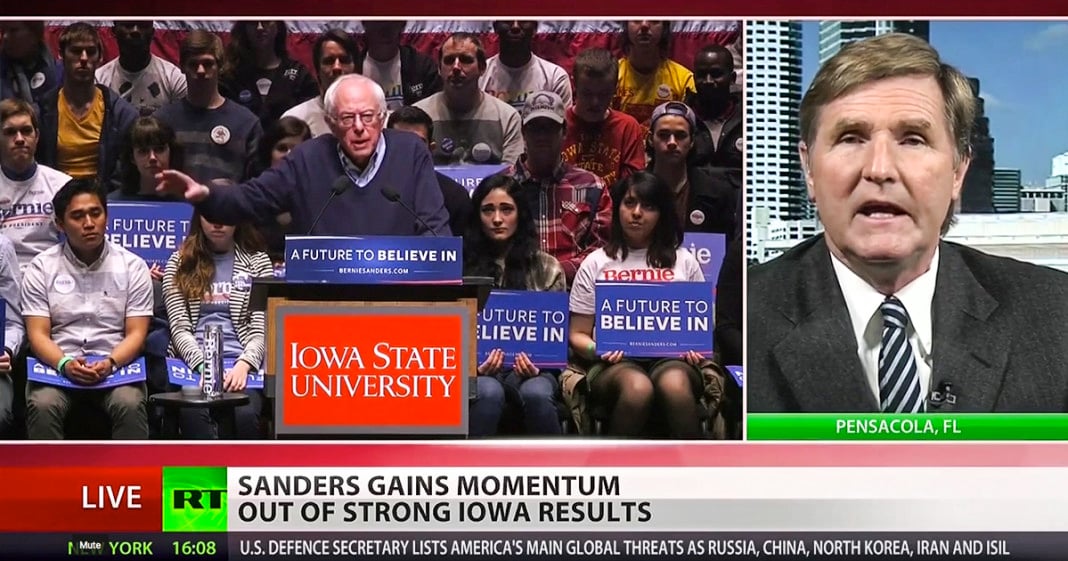 While Bernie Sanders lost to Hillary Clinton in the Iowa Caucus by a slim margin, the senator’s campaign is gaining major ground with supporters and has developed more enthusiasm among voters. America’s Lawyer, Mike Papantonio, talks to RT’s Anya Parampil about the vote in Iowa and the strategy for both candidates.