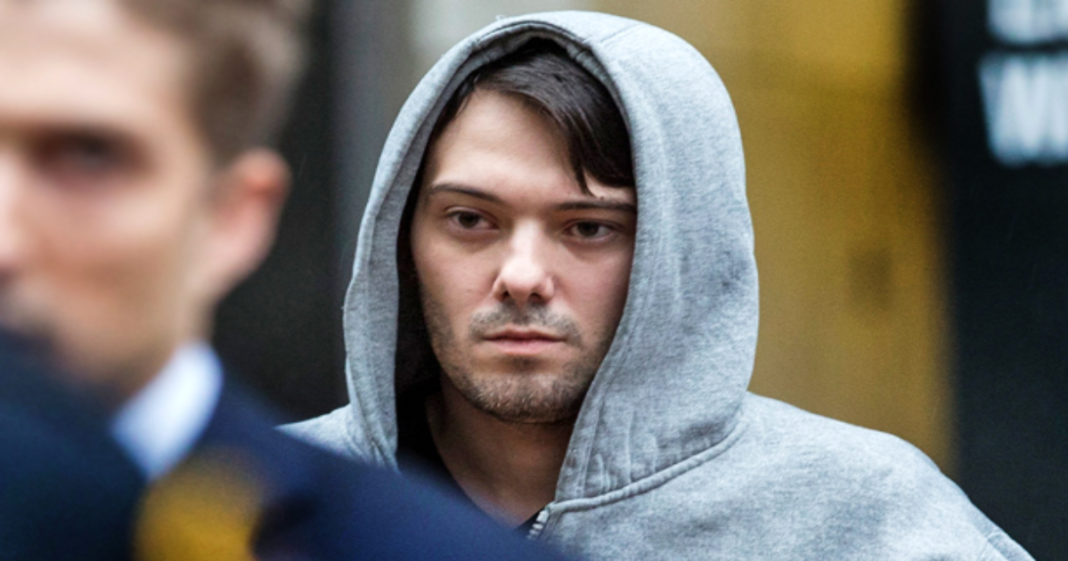 While “Pharma Bro” Martin Shkreli received national attention and ire for raising the price of an HIV medication by 5,000 percent just because he could, Shkreli is certainly not the creator or the only benefactor of such price bloating in the pharmaceutical industry. In fact, artificially raising the prices of important drugs has been a tactic of drug companies for years.

Shkreli’s company and Valeant have a few things in common which made it possible (and easy) to get away with such a blatant cash-grab. One is that their practices revolve around “orphan drugs,” which treat rare illnesses where there isn’t a great deal of alternatives. These are drugs that a small portion of the public needs, but when they need them, it is absolutely necessary that they are accessible. This also means that there is no competition for these drugs. Having this monopoly means that they can charge as much as they want, knowing that sick patients will still need the drugs regardless.

Shkreli’s famous case has opened wide the door of big pharma, and people do not like what they see. Putting profit before the health of the American people is absolutely criminal and more should be done to reign in the outrageous monopoly that so many pharma companies have.