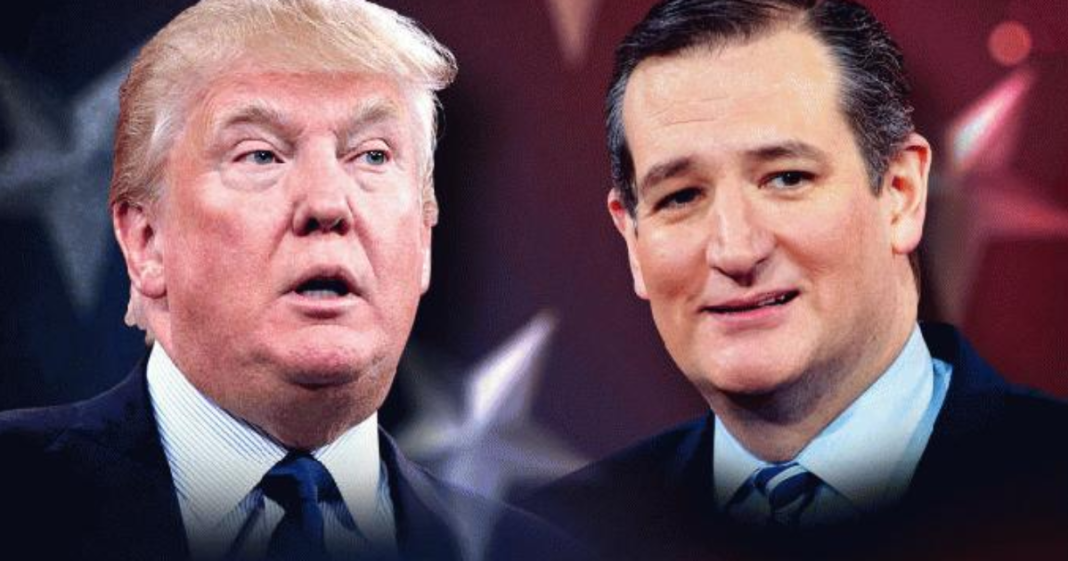 Donald Trump’s loss in the Iowa caucus gave the Republican establishment something to celebrate, but the GOP is hardly cheering about Ted Cruz. The Texas senator, known for his anti-establishment firebrand and desire to “carpet bomb” terrorists into oblivion, has little appeal to anyone except the extreme right.

Now more than ever, Republicans need a candidate they can coalesce behind, and so far it looks like no one is committing.

Cruz may make a good candidate to lead radical evangelicals, but not anyone who is remotely moderate, and that undermines his appeal as the Republican Presidential nominee. Trump’s outrageous, over-the-top antics may have pushed some voters take a second look at Cruz, but longtime Republican adviser, Charlie Black, says Cruz could be worse in some ways.

“He’s not as outrageous as Trump, but I don’t know that he’s any more electable than Trump.”

Many in the GOP are taking a closer look at Florida Senator Marco Rubio after his third place win in Iowa. Rubio has more appeal as a compromise candidate, especially compared to Cruz who also wants to dismantle the Republican establishment, but Republican leaders aren’t yet running to support him. Many will be seeking reelection themselves and are reluctant to jump in the fray.

“A lot of people are waiting to see what New Hampshire deals,” said Republican Sen. John Thune of South Dakota. “A lot of candidates running in that same lane are going to try to make their case there. It’s going to be a natural winnowing process; I think it’s going to run its course.”

The evangelical right doesn’t carry the same weight in New Hampshire as it does in Iowa, and Rubio may make a stronger showing there, but Cruz is bound to pick up steam in other conservative states like South Carolina and Nevada. The GOP will soon have to decide which candidate will make the best Presidential nominee, but their indecision continues to expose the party’s lack of identity and leadership.