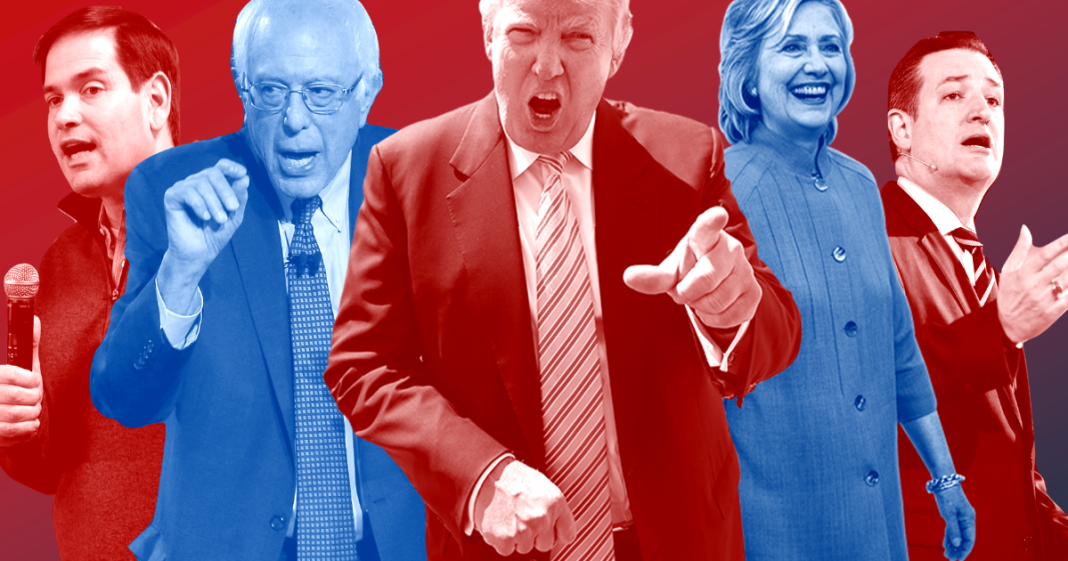 Whether your candidate won or lost, dropped out or stood strong, Monday night’s Iowa Caucus heralded a long list of firsts that haven’t been seen in any election before.

First, there is the very notable fact that Hillary Clinton is the first and only woman to win the Iowa caucus. While her lead was minuscule and partially based on a series of coin flips, credit must be given to this notable achievement by Clinton.

Second, and possibly more notable, is the fact that Iowa Republicans gave an unprecedented percentage of their vote to minority candidates. Ted Cruz, Marco Rubio, and Dr. Ben Carson received over 60 percent of the GOP vote in Iowa, marking the first time that such minorities groups have been represented so significantly in the GOP side of politics. Ted Cruz is also the first Hispanic male to win a Caucus.

Then there is the turnout for the Caucus itself, with record shattering attendance for the Republican party. Ted Cruz is now the most voted-for primary candidate in Iowa history, and even second-place Donald Trump has broken the previous record. Clearly, the people of the Republican party are fighting for the soul of their organization, and the choice isn’t an easy one.

Finally, there is the remarkable candidacy belonging to Senator Bernie Sanders who is the first Jewish man to gain a large following in the election, gaining 50 percent of the vote in Iowa. Sanders is a proclaimed Democratic Socialist who claims to be minimally religious at best. Sanders also does not own a tuxedo and lives modestly, proud to proclaim that he is not a “billion-aire”. These are not the usual qualities one would find in a prospering candidate, and yet Sanders is gaining every day.

Yes, it appears that this election cycle is and will continue to be a record-breaking one, with unexpected turn after unexpected turn. It is the sort of unpredictable election that could actually wind up in a political revolution. Just maybe.