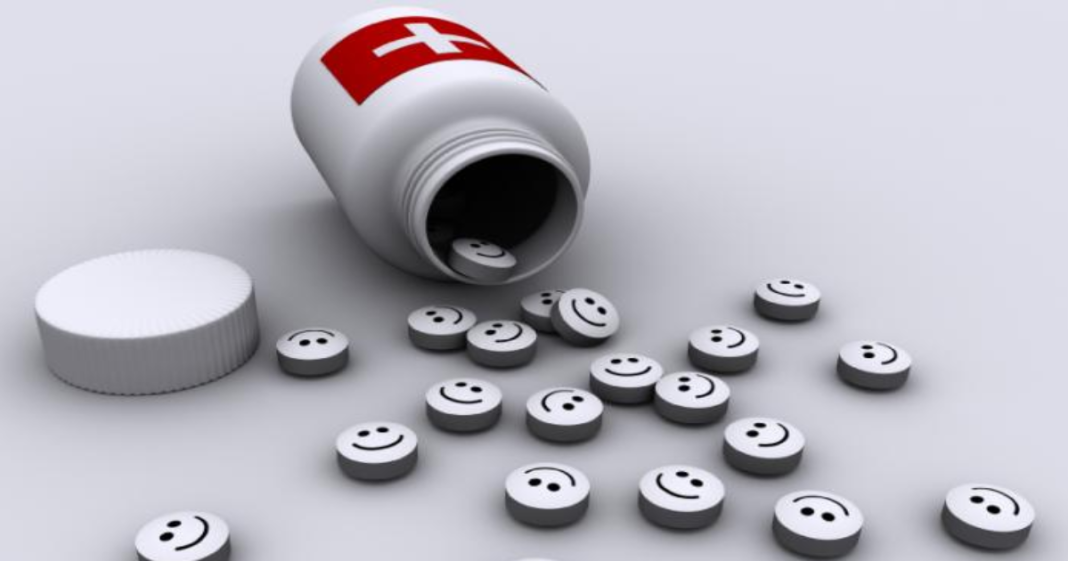 Those of a certain age may remember a drug popular about forty years ago among the disco set known as “Special K.” The “K” is for ketamine – and while it is a pharmacological staple in the medical profession (the World Health Organization includes it on its list of “Essential Medicines”), it has also been a favorite among party-goers looking for a cheap, psychoactive “high.” Over the past decade, medical science has begun studying the drug for the treatment of clinical depression – and it’s about to get an endorsement from a high-profile professional organization.

Virtually all of us wind up getting the “blues” periodically because of sad events and disappointments in our lives. However, many of us are able to bounce back or deal with it through meditation, spirituality, reaching out to others and even throwing ourselves into our work or other constructive activities. As an emotional state, depression and sadness is not uncommon, but it eventually passes.

Clinical depression is another matter altogether. While it can be triggered by an unhappy event such as a break-up, a job loss or death of a loved one, it is something that can linger for weeks, months and even years. Sometimes, there is no trigger at all, and no discernible source for one’s deep unhappiness. It can have physiological causes, such as chemical imbalances in the brain, hormones and even thyroid disorders. Over three million Americans wind up suffering from clinical depression every year. Many patients do not respond to psychological counseling, and must undergo treatment with prescription anti-depressants that affect neurotransmitters and hormones. Other depression victims choose to self-medicate with the use of alcohol and narcotics, risking serious long-term health consequences.

Ketamine was first developed in 1962. In the medical profession, it’s used by anesthesiologists to put patients under before surgery as well as to treat chronic pain. It is also employed as an emergency room sedative. Club-goers discovered “Special K” in the 1970s. When taken as a recreational drug, it causes what is known as a “dissociative state,” in which the subject feels “detached” from his/her physical body and the surrounding world. At high doses, the user can also experience visual and auditory hallucinations (a state known as the “K-Hole”).  It can also cause numbness and even temporary paralysis, which is why it has been used as a “date rape” drug. An overdose can be fatal: over 90 ketamine-related deaths were recorded in the E.U. between 2005 and 2013.

For the past decade, ketamine has been studied as an alternative for treating depression in patients who fail to respond to other treatments. While typical antidepressant medications can take several weeks in order to have an effect (or are ineffective altogether), clinical research shows that ketamine acts very quickly – which is important when a patient is having suicidal thoughts. San Francisco-based psychiatrist  Dr. L. Alison McInnes points out that

“There is a significant number of people who don’t respond to antidepressants, and we’ve had nothing to offer them other than cognitive behavior therapy, electroshock therapy and transcranial stimulation.”

Dr. McInnes supervises nearly sixty patients who are undergoing treatment with ketamine for their depression.

Ketamine, administered under the supervision of a medical profession, offers a relatively safe and fast-acting alternative. Another physician in Oregon has been treating patients for depression with Ketamine since 2012. He says that

“The response rate is unbelievable. This drug is 75 percent effective, which means that three-quarters of my patients do well. Nothing in medicine has those kind of numbers.”

Unlike many anti-depressants, ketamine is not addictive when properly administered in low doses. The only drawback is that ketamine’s effects are very short-term, lasting only about a week. However, it may promote the growth of new synapses in the brain, leading to changes in mood and behavior on a long-term physiological level. New Jersey psychiatrist Dr. Steven Levine has treated 500 patients with ketamine over the past five years. Pointing out that depression causes feelings of isolation and disconnection from others, he finds that Ketamine does bring about positive changes in his patients. “[It] seems to leave something indelible behind,” he says, “People use remarkably similar language to describe their experience: ‘a sense of connection to other people,’ ‘a greater sense of connection to the universe’.”

As well as being effective, Ketamine is also very inexpensive; the current average wholesale cost of a dose of Ketamine is around twenty cents.

This week, the American Psychiatric Association has indicated that it will give its endorsement to the off-label use of Ketamine for treating depression. Ketamine treatments are already available at major university medical centers. Healthcare provider Kaiser Permanente is also offering Ketamine to patients at its Northern California clinics. McInnes, a psychiatrist with Kaiser, describes it as “the next big thing in psychiatry.”