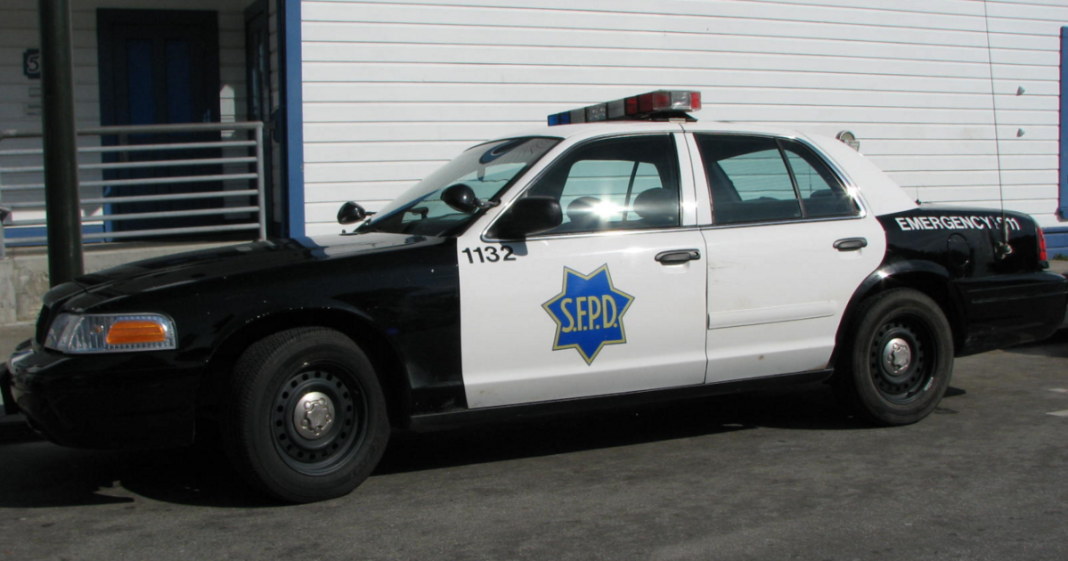 The U.S. Justice Department is starting a review of the San Francisco Police Department in the wake of two questionable incidents: the killing of an unarmed 26-year-old African-American suspect who had been taken into custody, and text messages of a racist and homophobic nature.

Mario Woods, the victim of the shooting, had recently been released from prison after serving seven years for attempted armed robbery and gang-related violations. Despite the nature of his crimes, his defense attorney recalled Woods as “a nice guy…really kind and easy to deal with and really appreciative.” On December 2nd, 2015, SFPD officers responded to a report from an assault victim who had been attacked by an individual wielding a knife. When they arrived in the neighborhood, they encountered Woods who apparently matched the description given by the report.

What happened is still not clear. However, video captured on a cell phone shows Woods, surrounded by five police officers (four of them African-American) who allege that he was threatening them with a 6 to 8 inch kitchen knife. After attempts to subdue the suspect with pepper spray, the officers  proceeded to pump several bullets into the young man. (WARNING: the video is graphic.) The killing sparked a massive protest, and the Woods family has filed a wrongful death lawsuit against the city.

The entire incident comes in the wake of growing tensions between the SFPD and residents of African-American and Latino neighborhoods – as well as revelations of racist and homophobic text messaging among officers. 14 officers have been implicated in the texting matter. Last year, a judge ruled that Chief of Police Greg Suhr allowed too much time to elapse between his discovery of the texts and disciplining the officers involved. Suhr says he delayed taking disciplinary action because he wanted to avoid interfering with a federal corruption investigation into a number of police officers under his command. Suhr, who is under public pressure to resign, is appealing a court ruling that has prevented him from firing a number of officers allegedly involved in the matter of the text messages.

In response to these issues, the U.S. Department of Justice is conducting a review of the SFPD. A review does not rise to the level of a full-on investigation, which some believe should be carried out. Instead, the DoJ’s Office of Community Oriented Policing Services (COPS) works in cooperation with police departments to identify policies and practices in need of improvement and assists them in coming up with strategies that will address these defects.

The entire affair has been a bit of a shock to the people of San Francisco, a city that has long been a bastion of liberal politics and progressive policies. Woods’ family attorney John Burris supports the DoJ review, calling it “the first step in healing the division between the minority communities and the Police Department.” He adds however that the review “should allow for a wide open investigation into the circumstances surrounding the shooting and the policies, procedures and training.”