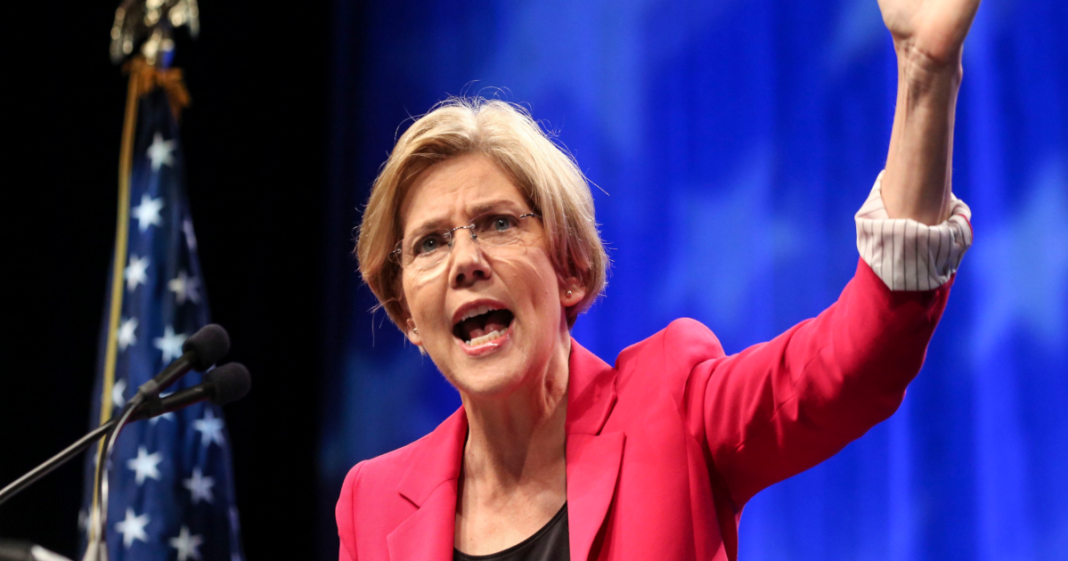 People have been anxiously waiting to hear which candidate Senator Elizabeth Warren will be endorsing in the 2016 presidential race. Many have guessed that Warren would be throwing her support behind Senator Bernie Sanders as they have very similar political leanings and have worked together many times in the past.

Unfortunately, when Warren was asked on Monday if she would be making the big announcement about her official support of either candidate anytime soon, Warren said that she wasn’t sure when her endorsement would come.

When pressed to reveal when she might be putting her endorsement into the public arena, Warren only coyly replied:

Warren knows that she has the Bernie-loving types in the palm of her hand, waiting for such an important political figure to take her pick. If I were the betting type (and I am), I would put my money behind Warren backing Sanders, and relatively soon.