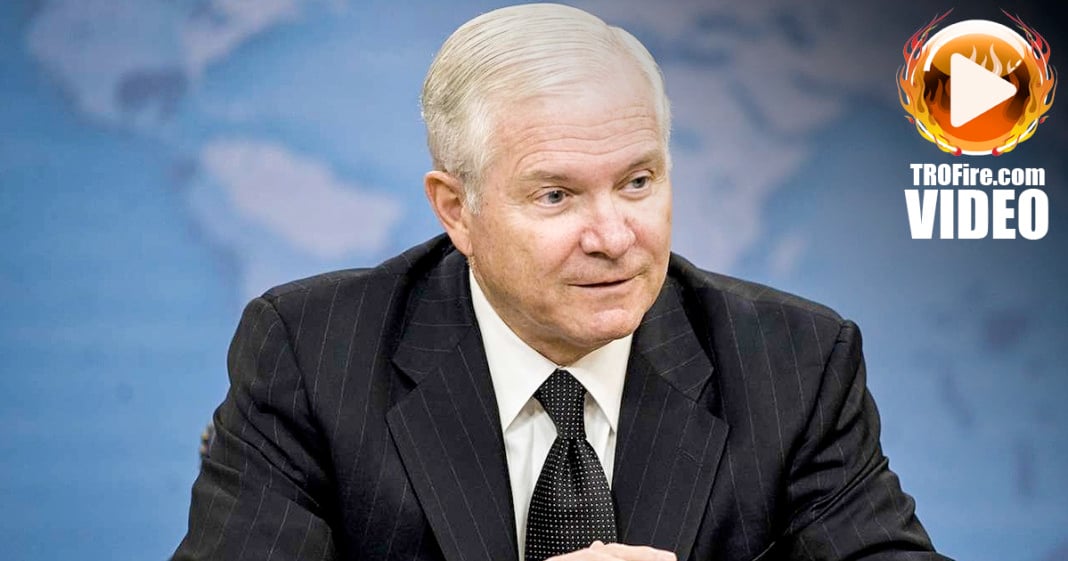 Robert Gates, former secretary of defense who served under 8 different U.S. presidents, has jokingly said that if Donald Trump wins the national election, he’ll be moving to Canada.

Gates, a Republican, isn’t necessarily worried about what Donald or the other Republicans might do to our economy or to our civil liberties, instead he’s terrified about the lack of foreign policy knowledge from the Republican nominees.

According to Gates, the Republican candidates have a grasp on military affairs and foreign policy that would make middle schoolers look like military scholars.  And this is coming from a man who has seen combat first hand, and understands that military force isn’t something that should be used at the drop of a hat.

Gates has also said that the ideas being thrown out by conservative candidates is dangerous and unattainable, and that he hopes these are nothing more than talking points to drum up their base, because if they actually try to enact these policies then we’re all in serious trouble.

What Gates is referring to are plans by candidates to carpet bomb ISIS into oblivion – that’s what Ted Cruz has suggested.  Or Donald Trump’s suggestion that we shut down parts of the Internet to combat ISIS, or the plans by nearly all the candidates to shut down our borders and refuse aid to refugees fleeing war-torn countries.  All of these statements are playing into the hands of ISIS.  Every time a Republican candidate gets out there and makes a statement about the evils of Islam or about how they want to kill the families of terrorists, then ISIS celebrates a victory.  They want the US to show intolerance towards Muslim because it helps their cause.  And Republicans are more than willing to be as Islamophobic as ISIS desires because not only does it get terrorists all riled up, but it also manages to energize the racist, war-hungry base of the Republican Party.