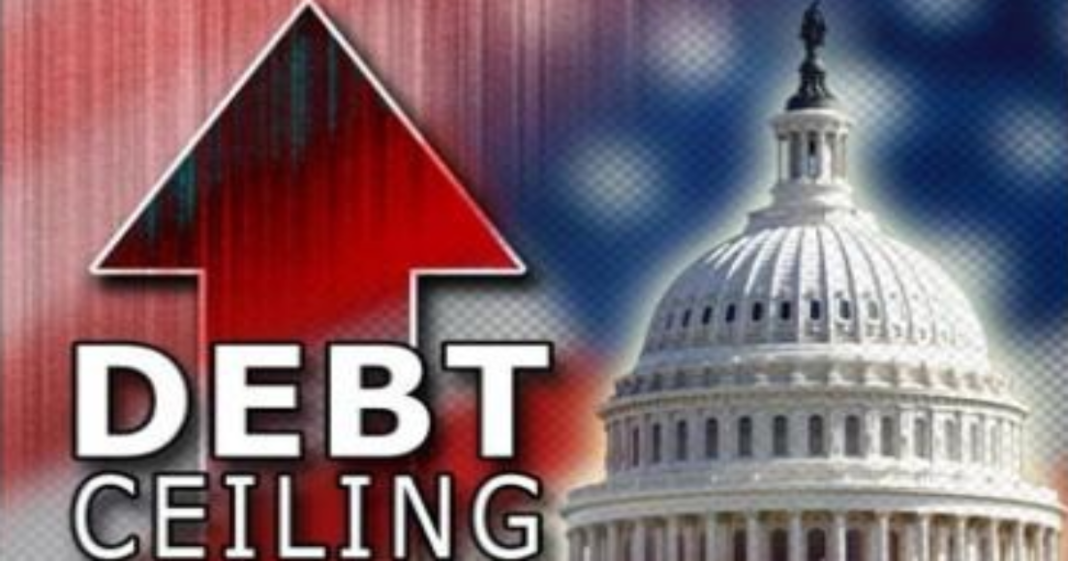 On Monday, the Republican chairman of the House Financial Services Committee accused the Obama Administration of “[holding] the nation’s creditworthiness and economy hostage in a cynical attempt to create a crisis” during the latest battle over the debt ceiling. According to documents that were obtained under subpoenas, the Treasury Department “misled the public” in order to exert pressure on a recalcitrant Congress.

The 322 page committee report is based on a review that began more than two years ago. The report says that Treasury Department chairman Jack Lew and other officials engaged in a campaign of deception in order to force Congress to go along with the Obama Administration’s position that “any increase in the debt ceiling not be accompanied by spending constraints.”

If Congress – which controls the purse strings – was to refuse to raise the debt limit, the federal government would be forced to prioritize debt payments in order to keep programs such as Social Security and Medicare operating. According the the report, the Obama Administration was less than forthcoming about the government’s ability to prioritize its obligations. Such a plan was under consideration in case Congress refused to raise the debt ceiling, despite the fact that the Treasury Department assurances that it was “unworkable.” The Treasury Department had consulted with the Federal Reserve over this possibility – but according to the committee report, told the American People that the only options were either to raise the debt limit, or allow the Federal government to default on its obligations. An email from the Federal Reserve Bank stated that “[the] Treasury wants to maximize pressure on Congress by limiting communications about contingency planning” – in other words, prioritizing payments.

According to a memo from the Federal Reserve dated October, the Department of the Treasury “has been very reluctant to provide any information to the private sector regarding its plans,” and “has strongly encouraged Treasury to reveal its plans in advance to allow the private sector to prepare sufficiently.”

A Treasury Department spokesperson responded that “the Treasury has been forced to consider a range of options with respect to how it would operate in the unthinkable event that Congress fails to raise the debt limit.” However, while the Department viewed the option of delaying (prioritizing) payments as “the least harmful option in this catastrophic scenario…[it] would still be default.”

So, is this a serious breach of trust by the Obama Administration, or – as William Shakespeare might say – “much ado about nothing”?

One thing is patently obvious: this is just the latest battle in an ongoing war between the White House and the Congress over the budget and federal spending. On one hand, the Administration has continued to state the without raising the debt limit, critical payments would be delayed, inflicting serious economic damage on the country. On the other hand, the GOP-controlled Congress, which for the past seven years has done everything in its power to undermine President Obama at every turn, claims that the majority of such payments could be made even if the government was to hit the debt ceiling. On two occasions, GOP members of Congress have used the debt ceiling as a bludgeon in order to force concessions from the White House.  Small wonder that President Obama finally refused to negotiate any longer.

At the same time, the Treasury Department acknowledges that while the government could continue making payments on the national debt, such strategies as prioritization represent the least desirable option. A statement from the Treasury points out that

“Attempting to manually prioritize among more than 80 million payments made by the federal government each month — to troops, veterans, Social Security recipients, Medicare recipients, vendors, etc. — would be uncharted territory that’s fraught with risk.”

The issue is moot for the moment, as recent budget deal suspends the debt limit until after a new Administration takes over next year. Under that deal, the limit will be raised come March 2017 in order to cover all government borrowing over the previous 24 months. Nonetheless, the House Financial Services Committee report indicates that the next Administration may have some flexibility to work with the debt ceiling – which would put less pressure on Congress while they demand concessions from the next Executive.