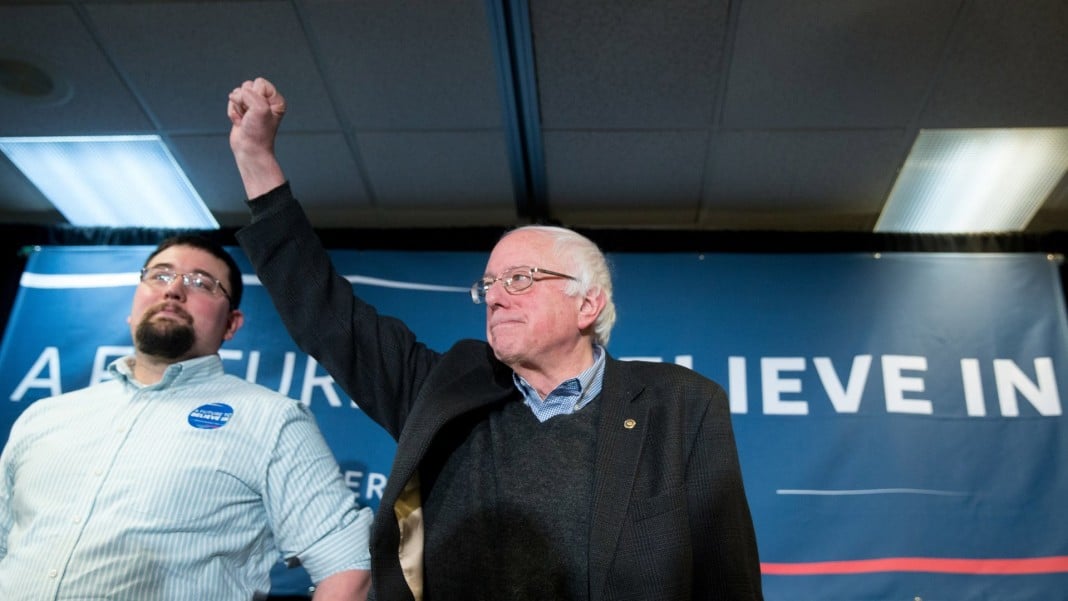 Hillary Clinton’s coin toss win over Bernie Sanders, after the too-close-to-call tally, was a lucky break, but it will take more than chance for Clinton to nail the Democratic nomination. If last night’s Iowa caucuses showed us anything, it’s that Democratic voters aren’t buying Hillary’s claim that the party’s candidates have the same goals, but support different ways of getting there.

This is a fight over ideology and policy within the Democratic Party. Like their fellow voters in Iowa, Democrats in New Hampshire will be weighing in on what they want, more so than how to get it. Want a financial system that isn’t run by big business? Health care for all or free college? Vote for Sanders.

Hillary’s calling for debt-free college and better access to affordable health care, but her plans build on the current financial and health care systems and essentially keep the status-quo. Sanders supporters want to revamp the entire system and they’re taking their opinions to the polls.

“I think the significance is that for folks who didn’t think Bernie Sanders could win, that we couldn’t compete against Hillary Clinton, I hope that that thought is now gone,” Sanders told the press.

Democrats who want progressive leadership in the White House don’t have to flip a coin or take a chance on Clinton. They can bet on Bernie Sanders.