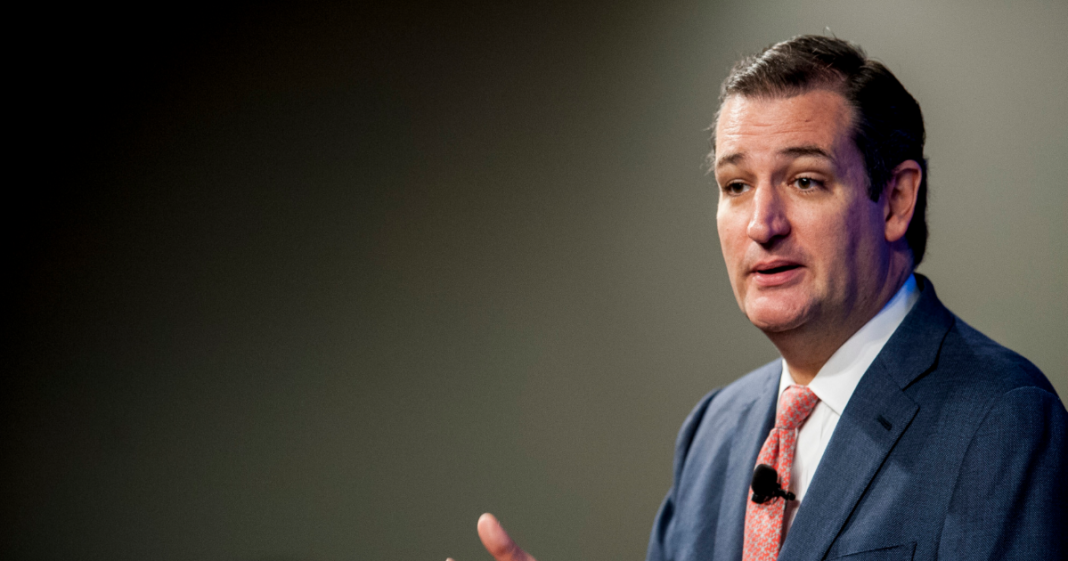 Over the weekend, Ted Cruz was forced to acknowledge the face of American healthcare when he was asked by an audience member what he planned to replace the ACA with if he were elected.

The man told a heartbreaking story of a family member who could never afford to go to the doctor until Obamacare. When he finally went, he found that he was riddled with tumors, and too far gone to be saved.

The story illustrated just how broken the healthcare system in America has become, and Cruz’s answer showed just how out of his league he really is.

Just like Trump, when Cruz is asked what his plan is for American healthcare, all he can say is “not Obamacare.”

It’s not a plan, it’s a talking point.