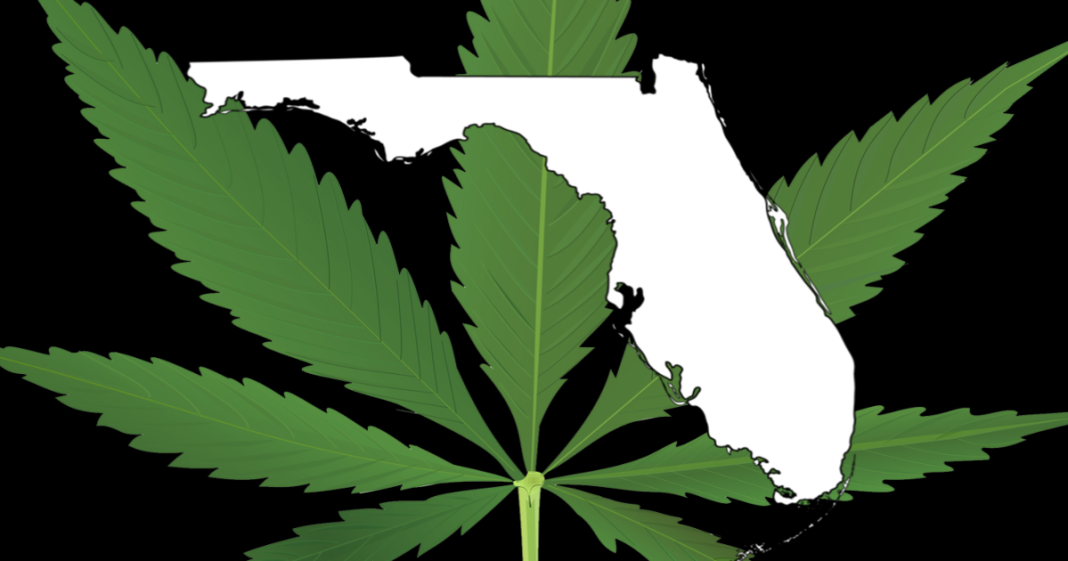 Proponents of medical marijuana in Florida are trying again to gain the favor of the Floridian people this November as they work to get a medical marijuana constitutional amendment passed in the sunshine state.

This is the second time organizers have attempted to pass the measure in Florida after a narrow loss in 2014. The amendment, which is required to have at least 60 percent approval from voters, narrowly failed with 57.6 percent in 2014.

The initial measure was put on the ballot during a midterm election when less people who support the measure would be likely to vote. While there was a concerted effort to motivate pro-marijuana voters, attendance was limited.

The group who proposed the amendment is United For Care who is organized by Ben Pollara. The group gathered 692,981 signatures to get the amendment on the ballot, nearly 10,000 more than was required.

This vote comes during a major election when more people will be showing up to polls to cast their vote. These voters are more likely to support pro-marijuana legislation than the conservative-leaning majority who votes in midterm elections.

While it would be more progressive to legalize marijuana in all aspects, the legalization of medical marijuana is often the baby step toward full legalization. Until we can get a national amendment passed, states like Florida will have to continue working toward changing their state laws one step at a time.