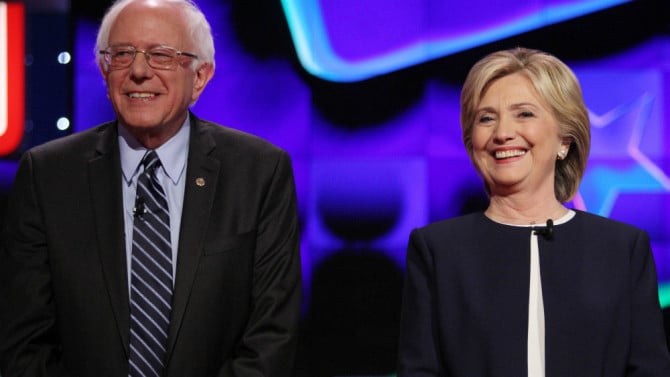 Without the approval of the Democratic National Convention, Hillary Clinton and Bernie Sanders have reached an agreement to hold four additional debates through May to give the American people a proper view of the candidates.

The candidates reached this agreement outside of the proper DNC’s approval, but the organization will have to eat crow and sanction the newly devised debates or risk holding a debate with only one candidate.

Bernie Sanders’ campaign put forth guidelines for the proposal this week, saying that the debates would be on his terms, and would be held during specific time in order to maximize exposure. Sanders asked that the debates be on weekdays, during prime time, and not on any holidays. This is in direct response to the incredibly inconvenient times that the past DNC debates have been held.

The Clinton campaign agreed to Sanders’ terms, no doubt worried that the initial strategy of limiting debate exposure had backfired, or else concerned that turning down the proposal would further prove the connection between the candidate and the DNC.

Either way, this is great news for Democracy as a whole, particularly for Democrats who only want to see their issues pushed to the forefront of the 2016 election.