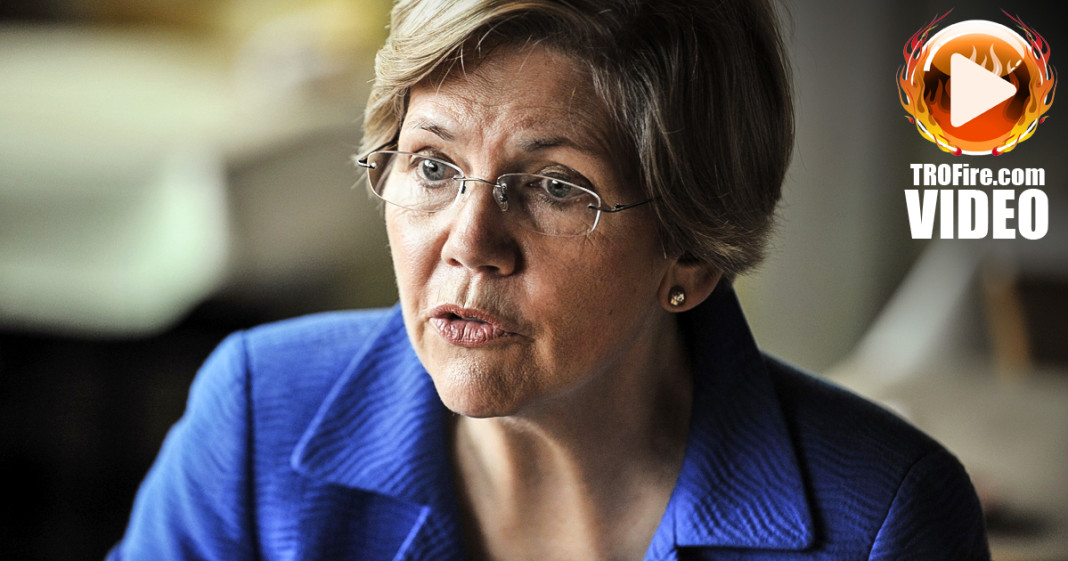 Since taking office in January of 2013, Senator Elizabeth Warren (D-MA) has made a name for herself with her fiery takedowns of big banks and the regulators who failed to keep those big banks in check. For example, back in 2013 she asked a panel of bank regulators whether or not ‘too big to fail’ has become ‘too big for trial.’ Comments like that have made many Wall Street enemies for the senator, but that is certainly a sign that she’s on the right track.

As it turns out, some banksters are actually thinking of boycotting the Democratic party because of her. All of this comes as progressives attempt to line up a liberal alternative to Hillary Clinton in the 2016 presidential elections.

What kind of impact will Wall Street’s boycott have on the 2016 race, and what should it tell us about politics in a post Citizens United world? America’s Lawyer, Mike Papantonio, discusses this with Richard Eskow, senior fellow at the Campaign for America’s Future and host of The Zero Hour.