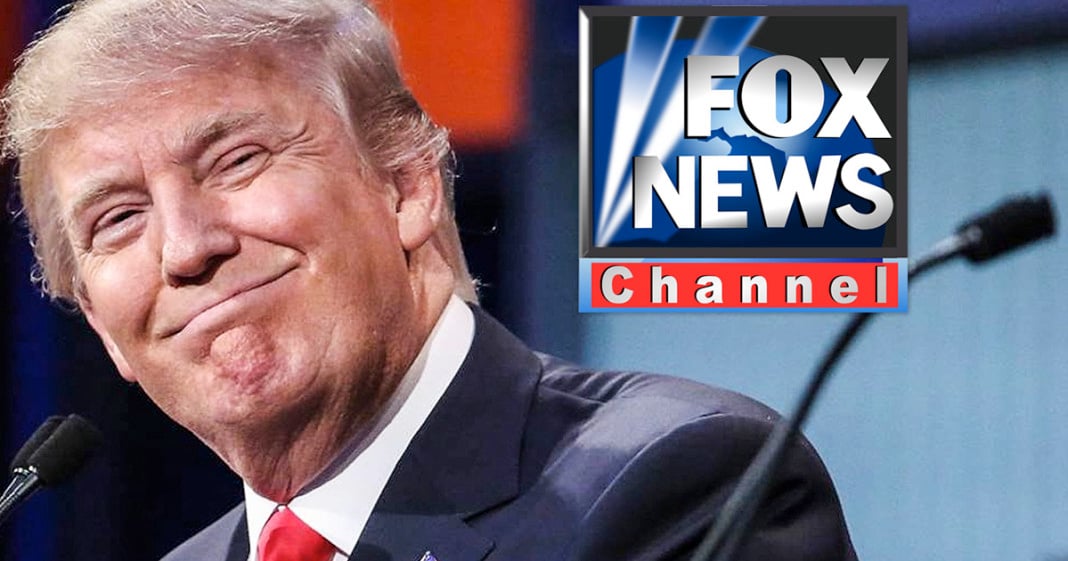 Fox News doesn’t want to admit that they not only created Donald Trump the politician, but that they also pushed the Republican Party so far to the fringe that a person as crazy as Trump could actually be elected. They are in complete denial about the fact that they’ve destroyed the GOP.

Ring of Fire’s Mike Papantonio discusses this with Eric Boehlert from Media Matters.