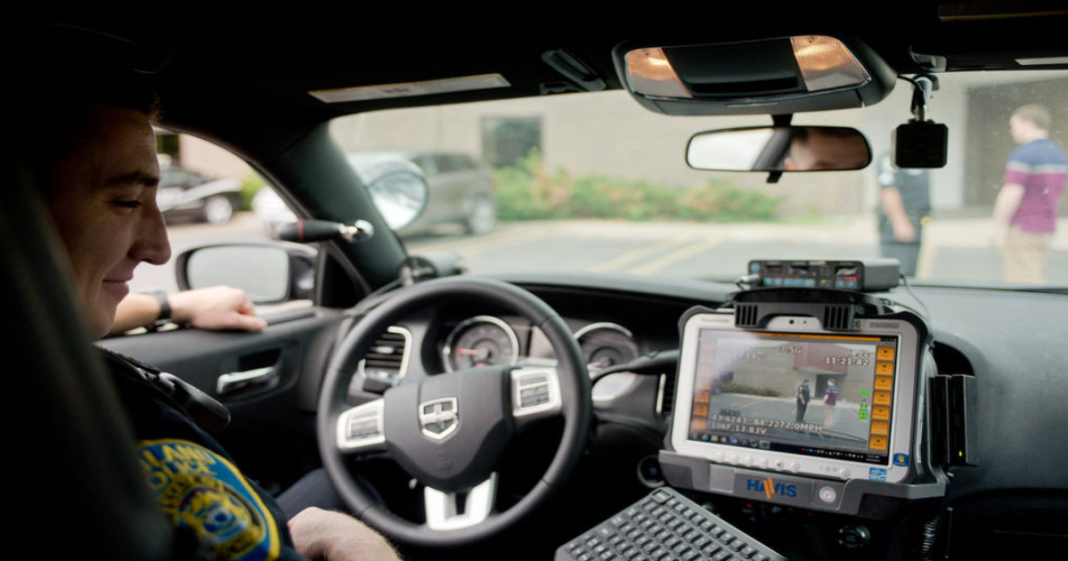 The excessively violent death of Laquan McDonald has drawn attention to a major issue in the Chicago justice system: Officers in Chicago are not using, disabling, and even deliberately breaking their dash cams so that there cannot be evidence of their actions. Chicago officials have concluded that the dash cams on Chicago police cars are being intentionally destroyed and tampered with in order to disable audio, video, or both.

More than 80 percent of Chicago’s 850 dash cams are not able to record audio. Police officials have blamed the issues with dash cams on the officers who operate them, saying that the absence of audio is caused by officer error and “intentional destruction.”

In the case of Laquan McDonald, out of the five police vehicles which responded in the incident where McDonald was shot 16 times, only two of the cars had working video on their cams, and none of the five cameras had working audio. Even in cases where the video works adequately, there are still cases of “missing video” where a camera records all night until the moment when something important, like the killing of a suspect, occurs.

Even when officers report issues with their dash cams, repair comes slowly and imperfectly. It is obvious that recording police activity is not a priority to the Chicago police department.

Interim police Supt. John Escalante said dashcam system failures are definitely a concern for the department. Escalante warned officers to prioritize their cam’s functionality, and then followed through with formal reprimands and short-term suspensions for violations.

“When you get into that car, test the in-car camera and the audio. Make sure it’s working. That’s your responsibility,” Escalante said. “If the system isn’t working and officers didn’t report it we are going to take disciplinary action.”

Officers blame the city and the police department for the failures in technology, saying that Escalante’s actions were pushing the blame off on officers.

With so much corruption coming all the way from the Mayor down to the deputies, it is no wonder that Chicago is in the midst of a crisis of police overreach. For too long, these officers have been able to act as they want with immunity. Hopefully the deaths of Laquan McDonald and others will not be in vain, and reform may come ever so slowly, but surely.