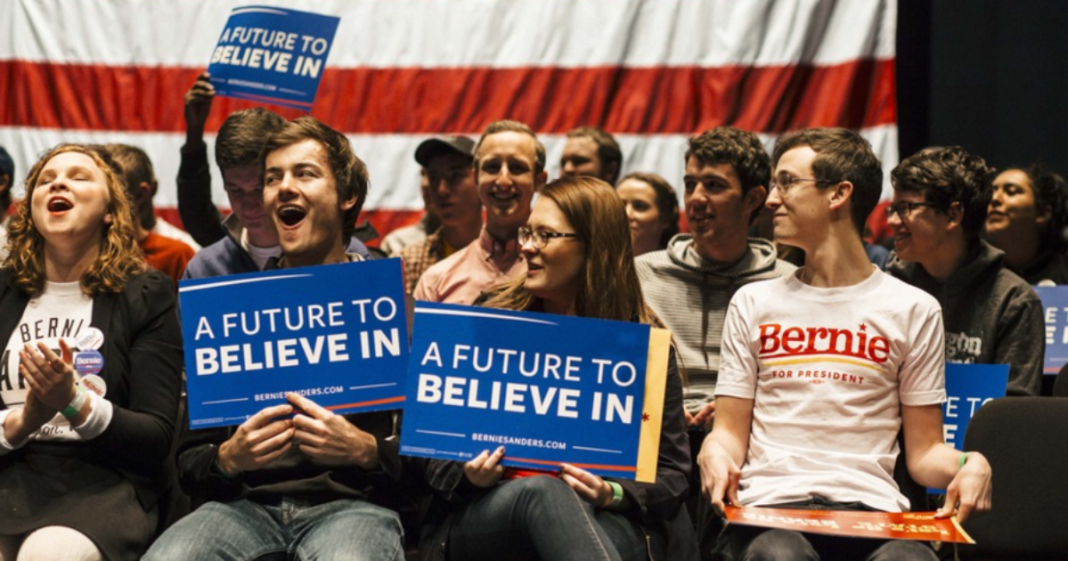 On Thursday, while GOP candidates were preparing their talking points for the debate later that evening, Democratic Senator Bernie Sanders was talking to a room full of high school students in Des Moines, Iowa.

Sanders addressed issues important to young people like funding for college educations, health and sex education, and the importance of young people’s involvement in politics. The senator also fielded several questions from the young audience, but one particular question prompted a curt response from Sanders.

Sure, Sanders could have handled that question more gently if he were trying to win over the 17-year-old’s support, but the senator seems to have been channeling Neil Degrasse Tyson’s recent “f*ck it” attitude concerning B.o.B.’s assertion that the world is flat. It’s too bad that Bernie didn’t go quite as far as Tyson and drop the mic. It is refreshing seeing anti-intellectual, regressive attitudes criticized rather than coddled in a political race.

“I appreciate your point of view but I absolutely believe that climate change is real, it is caused by human activity and we need to transform our energy system away from fossil fuel,” he said.

“I hear what you’re saying. I disagree with you and I think the scientific community is pretty clear on this issue.”

Either way, his response was met with roaring applause. Seems like engaged high school students aren’t cool with anti-intellectualism.