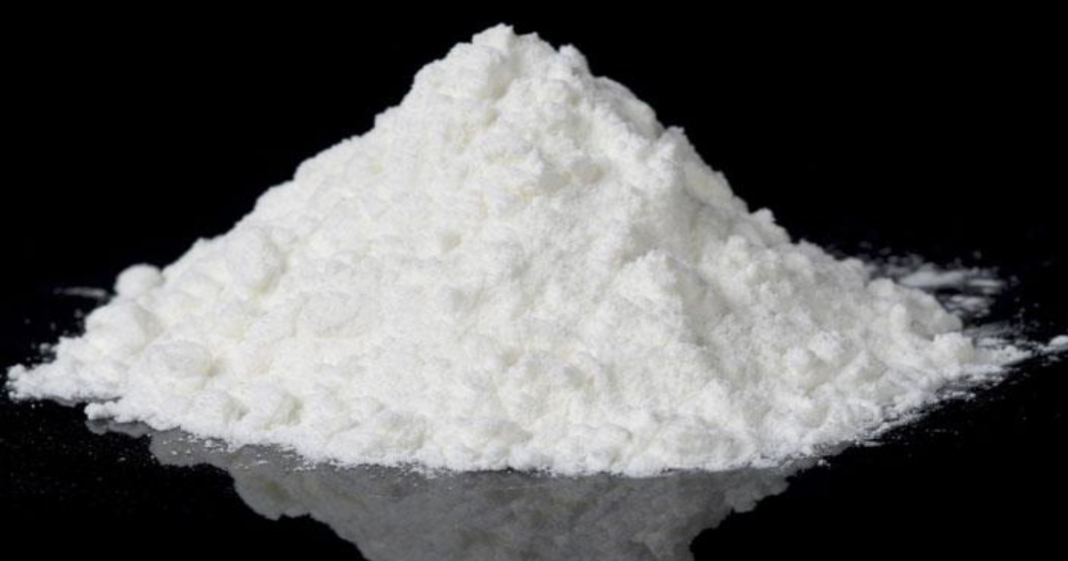 It’s yet another indictment of the so-called “War on Drugs.” The main story at the moment: Jermaine Dollard, a Delaware man charged, convicted and sentenced to 20 years in 2013 for drug trafficking after police discovered two bricks of cocaine, each the size of a shoebox, in a secret compartment in his automobile during a routine traffic stop. The problem was, the substance that was stored at the state forensic lab as evidence wasn’t cocaine. When that evidence was retested, it turned out to be powdered sugar. That revelation led to Dollard’s exoneration and release – and now, he’s suing the state of Delaware.

But was it powdered sugar? Or had the original evidence been removed and replaced? The story goes much deeper than the release of a convicted drug offender. It involves gross carelessness and incompetence at the lab where the evidence was first taken. Delaware media sources report that that over a four-year period between 2010 and 2014, one or more employees at the Delaware Center for Forensic Sciences had been helping themselves to drugs submitted by police in evidence packages. During an audit of drug evidence at the lab, more than 50 incidents of tampering were discovered.  Among the drugs stolen: heroin, cocaine, cannabis and the ever-popular narcotic painkiller, Oxycontin. Investigators have failed to find any pattern: some of the evidence had already undergone testing, while other packages went missing beforehand. It also has been found that rules governing the handling of such evidence were followed in a slipshod manner at the lab, if they were followed at all. This made it difficult for police and prosecutors to track evidence packets. In fact, security was almost non-existent. Doors were left open, and employees had unsupervised access to the lab on evenings and weekends.

In the fall of 2014, the head of the forensic lab, chief medical examiner Dr. Richard Callery – who was described by state Senator Greg Lavalle as “lax” in his supervision of the lab – was fired from his position. He had been suspended, during which time he was investigated for using his office to run his own consulting business while working for the state. Last summer, he pleaded guilty and was ordered to pay $100,000 in restitution. Two lab employees were also arrested and charged with felony possession and falsification of records and evidence tampering. They have since pleaded guilty to lesser charges in exchange for having the felony charges dropped.

The entire scandal affects 700 drug convictions – including that of Dollard. His co-defendant, Eric Young, has had his charges reduced to conspiracy and has gotten off with a $100 fine. Other offenders have either had their charges dropped or reduced. The scandal has also cost the taxpayers of Delaware $1.6 million, while the state has had to send drug evidence to an out-of-state lab for testing.

But that’s only part of it. Even though Callery was suspended in January of 2014, he continued to collect at least $75,000 in vacation and sick days. Senator Lavelle called that “an outrage,” adding that Callery is “a stain on the Delaware criminal justice system.”

Lewis Schiliro, head of Delaware’s state department of homeland security (which now operates the lab), wrote a formal letter to Callery, in which he stated: “As a result of the significant extent of your misconduct, the state has sustained incalculable damage and incurred tremendous costs.”

We may never know what the exact motive of those lab employees was in stealing evidence, but considering that the cocaine police confiscated from Dollard had a street value of $88,000, it’s a good bet that money was a factor. Richard Callery’s failure to properly supervise his forensics lab was inexcusable – but if the drug trade was not so lucrative, it might not have even been an issue.

It’s time to take the profit motive out of the illegal drug trade, put the drug dealers out of business and recognize drug addiction for what it is – a disease that calls for treatment, not a crime that needs punishment.