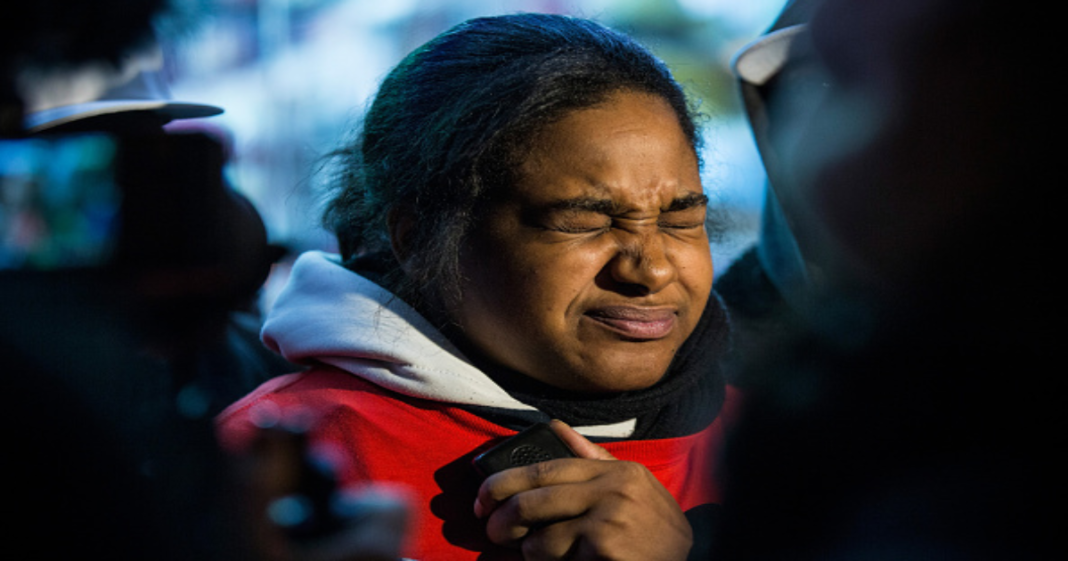 Endorsements for presidential candidate have begun to pour in from all corners of the United States, from racist preachers to hate-spewing political pundits, and from rich leaders intent on supporting the same system they benefit from to concerned citizens looking for true reform.

The latest notable endorsement comes from Erica Garner, the daughter of Eric Garner, who was killed from a choke-hold by police a year and a half ago in Staten Island. Erica released an op-ed piece in The Washington Post titled, “Black lives like my father’s should matter. That’s why I’m endorsing Bernie Sanders.” In it, the young Garner described the pain she feels from knowing that her father’s murderer has not been brought to justice, and the effect that has on her view of black lives in America.

Erica speaks to black Americans who believe that the system is irretrievably rigged against them and says that there is a chance. Erica puts all of her belief in Senator Bernie Sanders who she says has been working in the interest of African American people for decades.

“Who will address the criminalization of our people? Who understands that we’re experiencing an economic crisis made worse by structural barriers to jobs and education? Who will bring us closer to real safety, freedom and power? Who has clearly shown us where they stand?

The answer is someone who started this work well before campaign season, who understands our deaths as tragedies — not political talking points — and someone who will speak out against the wars being waged against our communities. Not someone who only pays attention to our concerns when it’s time to collect our votes. Not someone who gives us bread crumbs and expects us to be full.

Black Americans — all Americans — need a leader with a record that speaks for itself. And to me, it’s clear. Of all the presidential candidates, Sen. Bernie Sanders is our strongest ally.”

Erica also speaks about how so many other candidates have claimed that Black Lives Matter but who have refused to condemn crimes against African Americans in Chicago and Flint.

Garner also appealed to African American voters who believed in Barack Obama, drawing a parallel between his and Sanders’ campaigns.

“I remember another candidate who dared me to believe in hope and change. His opponents said he wasn’t ready for leadership. They said he couldn’t win. He said, “Yes, we can.” And we did.

I still believe we can. That’s why I endorse Bernie Sanders for president.”

It is a powerful and informed endorsement that could have a very real effect on how African Americans view the presidential race.