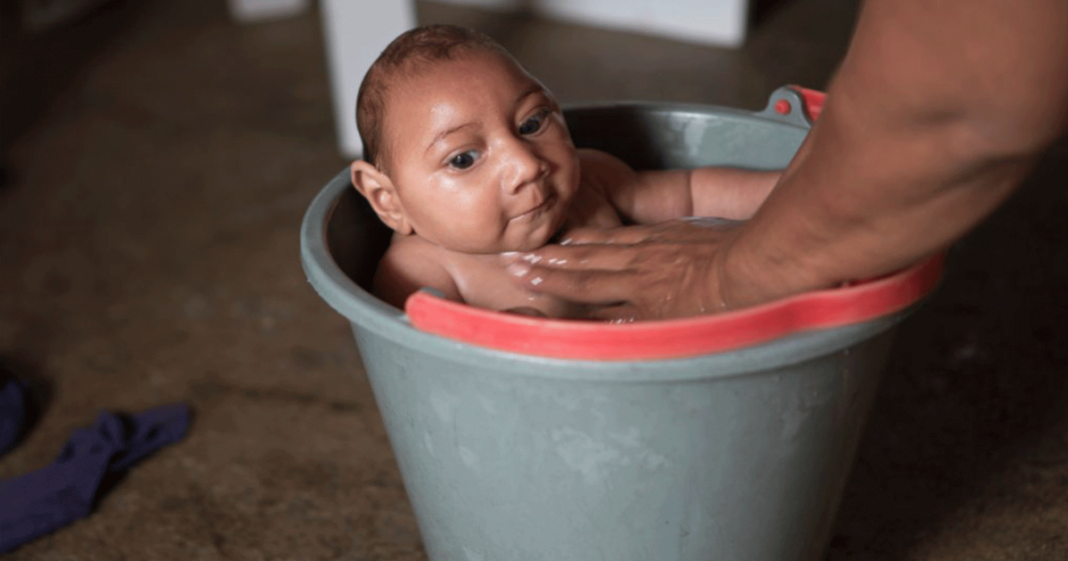 With the growing concerns over the quickly spreading Zika virus, the country of El Salvador is urging the women in its borders to hold off on having children for up to two years in order to reduce the ill effects of the virus. The problem with this suggestion is that it is coming from a nation that not only bans abortion in every situation, but also has a history of jailing women for having miscarriages.

To make the situation even more dire, birth control is hard to come by in El Salvador and less than 10 percent of the population uses it. That means that a lot of babies who could be prevented are being born with terrible birth defects due to the spreading disease.

It is important that nations across the globe take precautions to reduce what has become a very dangerous virus, but it is also time for El Salvador to take a closer look at who they put in jeopardy when they limit a woman’s right to control her own body.