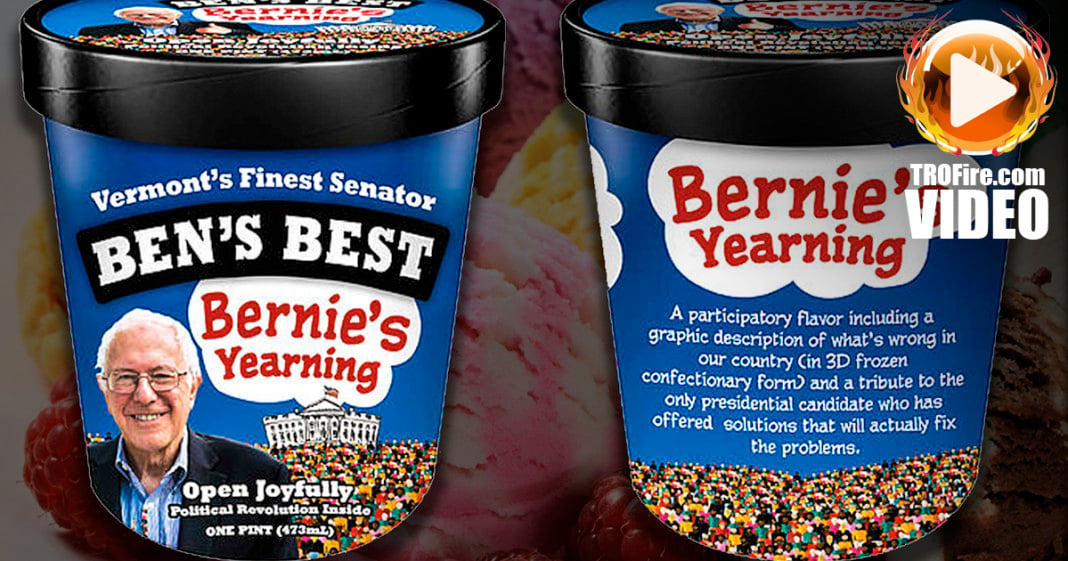 In just a few days, we’ll have the results from the Iowa caucus, and so far this has already been a race for the record books. Nobody had expected Bernie Sanders to present a real challenge to Hillary Clinton, but today, he’s neck and neck with her in early primary states. His surge is happening because people are tired of the influence that corporations have over our democracy, and because people are excited about a politician that actually appears to be honest. One of Bernie’s biggest supporters is Ben Cohen, co-founder of Ben & Jerry’s Ice Cream.

Ring of Fire’s Farron Cousins and Cohen discuss his involvement with the Bernie campaign.