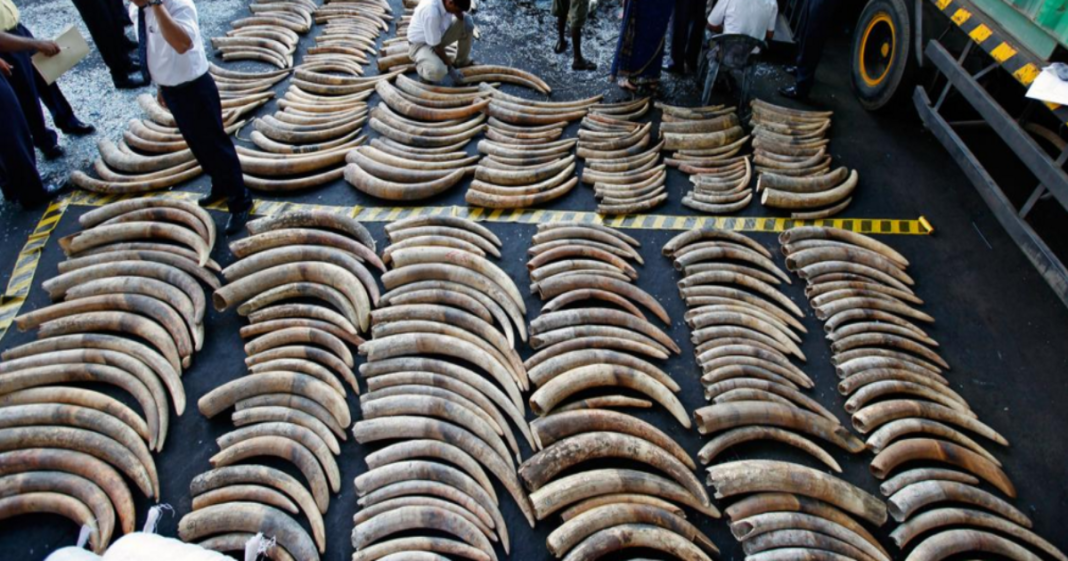 Sri Lanka recently announced their plan to destroy their remaining supply of confiscated ivory tusks harvested from the illegal poaching of elephants. This makes Sri Lanka the 16th country to destroy their ivory stores, but they were also the first nation to make a formal outspoken apology to elephants for the role they played in their slaughter. Sri Lanka held a formal religious ceremony in order to apologize and pray for the world’s elephants.

“We have to apologize,” said the venerable Omalpe Sobitha Thero, the Buddhist Priest who will lead the service.“Those elephants were victimized by the cruelty of certain people. But all of human society is responsible. We destroyed those innocent lives to take those tusks. We have to ask for pardon from them.”

Sri Lanka’s ivory supply weighs 1.5 tons and is comprised of 259 tusks. All were seized in one shipment in 2012 which was headed form Kenya to Dubai. The ivory is to be crushed at the capital city of Colombo, and will then be incinerated.

The ceremony will be conducted with Buddhist customs, similar to how a Buddhist ceremony might treat a deceased person.

This level of respect and guilt over what was once an acceptable custom is an encouraging step as the world works to reduce and eliminate this abhorrent practice of butchery and poaching against some of the world’s most intelligent and majestic creatures.