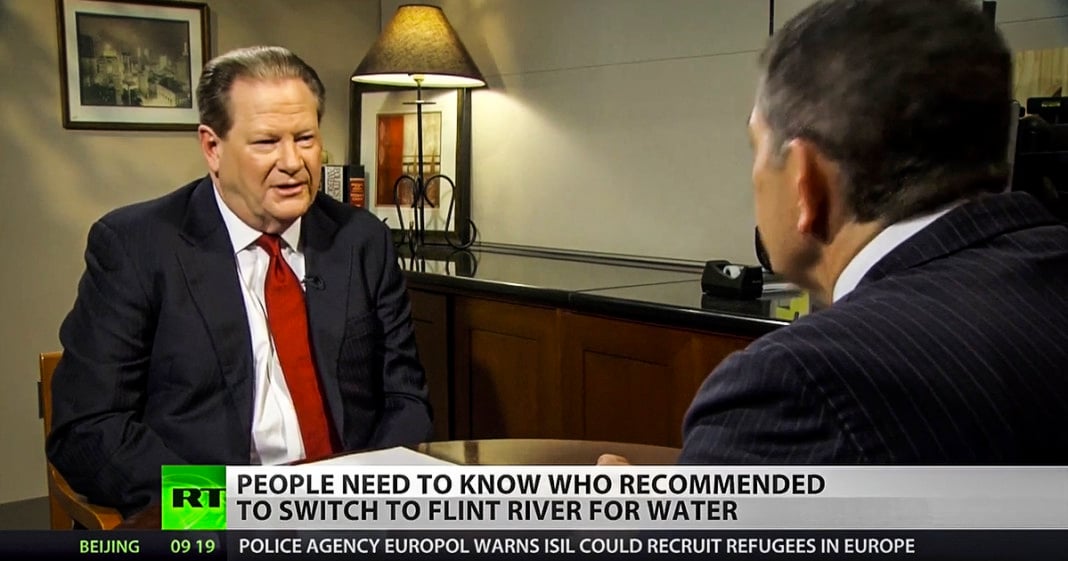 The Flint disaster has brought public attention to the issue of infrastructure in the United States, but it has also sparked a debate on corruption in government. Joining RT’s Ed Schultz to discuss is Mayor of Lansing, Michigan Virg Bernero, who says that the poor minorities affected by the water crisis in Flint lacked the political power to fight back.