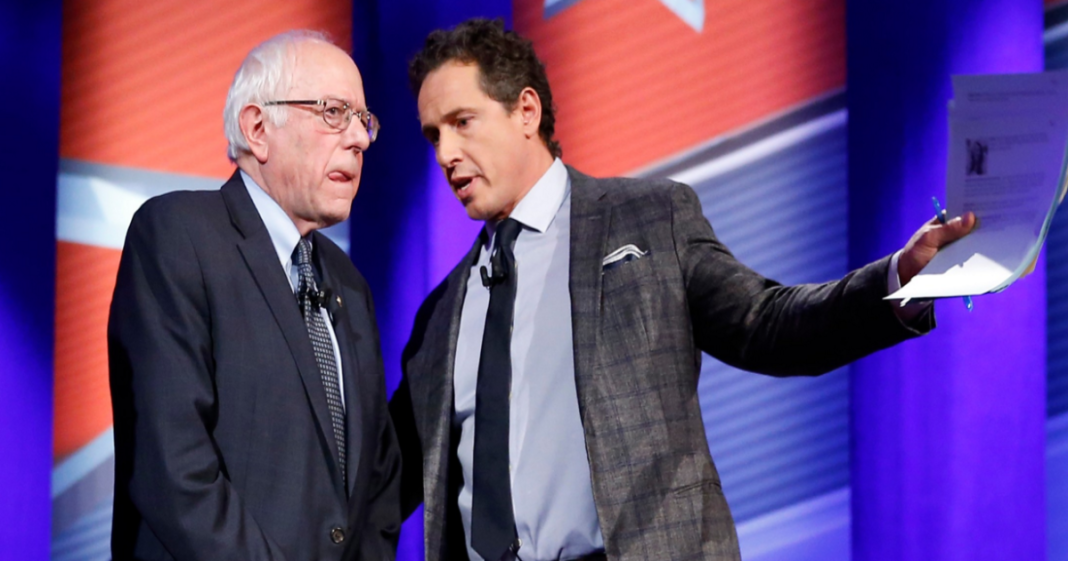 At the Iowa Town Hall event Monday night, exactly one week before the all-important Iowa caucus, Senator Bernie Sanders responded to a question regarding his comments on Planned Parenthood.

An audience member asked the Senator what he meant when he called Planned Parenthood “establishment,” and what he feels he has to contribute to women’s health that a woman as Commander in Chief could not.

Sanders tactfully responded that he has full respect and admiration for Planned Parenthood, but that his comment on Planned Parenthood was “simply a question of endorsement policy” as he felt that his record better reflected support of women’s health than did Secretary Clinton’s. He also reiterated that he has a 100 percent record for voting for women’s rights and the pro-choice movement.