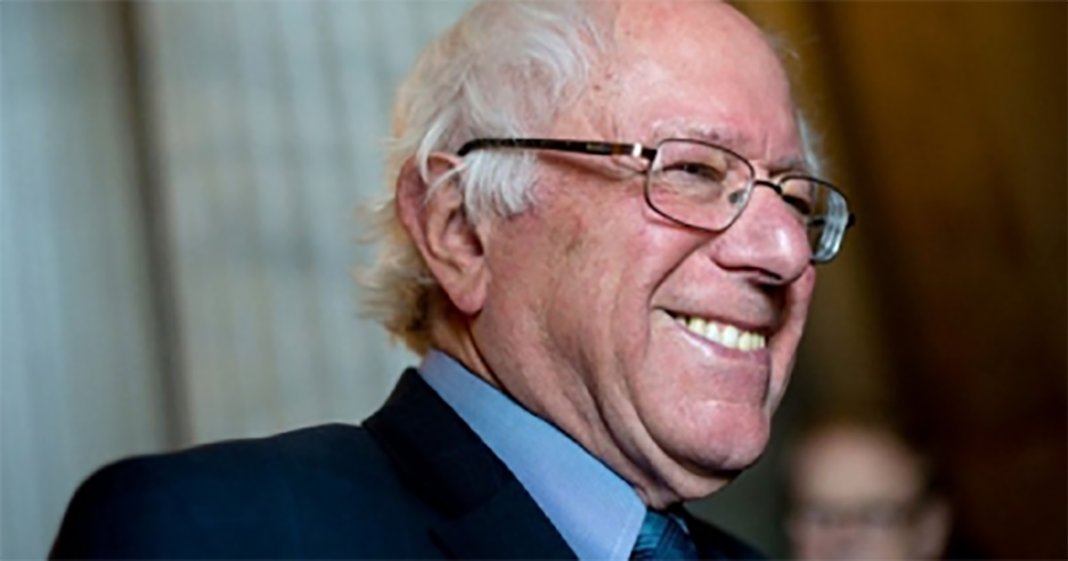 Bernie Sanders, if elected, will become the oldest president the United States has ever chosen. Understandably, this has raised concerns by some that a Sanders presidency is at risk if he were to fall ill or die during his tenure. It is the same sort of concerns which were raised when John McCain was running for the GOP, Though Bernie is more than four years his junior.

Presidential candidates often release their medical records in some sort of public way to assure the public that the candidate they are throwing their support behind has a chance of living out their four-year-term. That is exactly what Senator Sanders has done on Thursday, releasing a letter from his doctor of 26 years, reassuring Sanders and the public that he is of sound health.

After Hillary Clinton’s campaign called for the release of Senator Bernie Sanders health records earlier this month, the Sanders campaign responded that they had intended to release the records soon anyway. Then, during the recent Democratic Town Hall in Iowa, Host Chris Cuomo asked Sanders about his health records. Bernie addressed his wife off-camera and said that the records were “on the table” and ready to go.

Dated January 20, 2016, the letter from Sanders’ doctor notes that he is in “overall very good health.” The doctor notes the various ailments he has treated Sanders for in the 26 years of their relationship including hernias, superficial skin tumors, and gout.

“You are in overall very good health and active in your professional work, and recreational lifestyle without limitation.”

So now that we’ve got that out of the way, we can get back to the real issues.