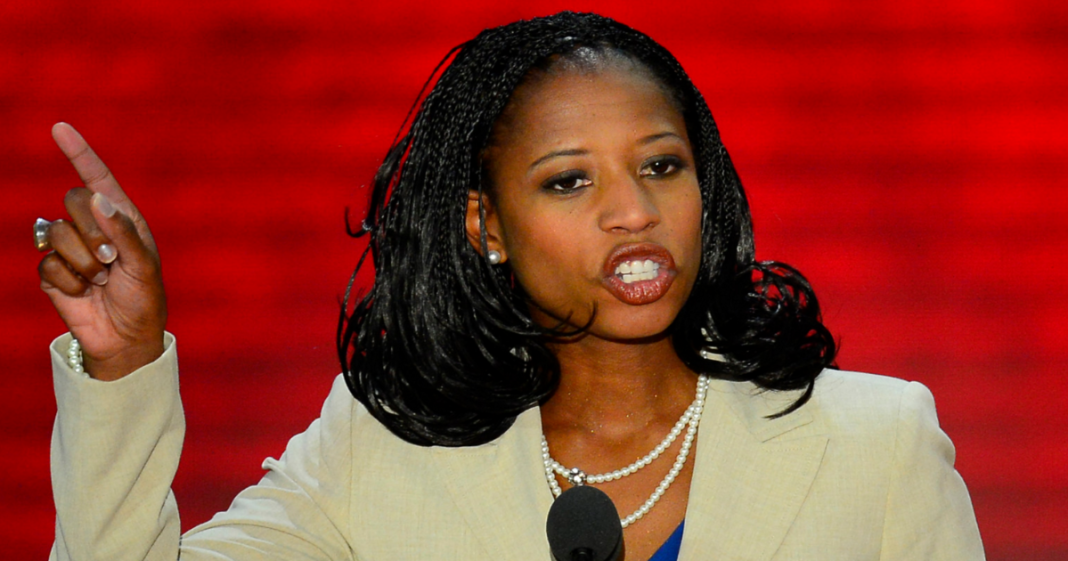 Utah Republican Congresswoman Mia Love has put forth a bill which if passed would limit bills being brought before Congress to deal with only one subject at a time.

Under the current system, massive amounts of legislation are often bundled together, causing questionable laws to be passed in many instances. The bundled laws also result in massive filibusters which may hold up the passage of important and time-sensitive bills over one or more small, unrelated elements hidden in the bundle.

Love had this to say about her proposal,

“Members of both parties have made a habit of passing complex, thousand-page bills without hearings, amendments or debate,” Love said. “That process and the collusion that goes with it are why we are $18 trillion in debt and why the American people have lost trust in elected officials.”

Many who oppose this bill say that it will take much more time to get laws passed if this legislation were to take effect, but Love says that the change is supported by constitutional language.

If Congress were to focus on each bill on a case-by-case basis rather than weighing good bundled bills against bad ones, then our congressional process could be more honest and effective. Bravo, Love.