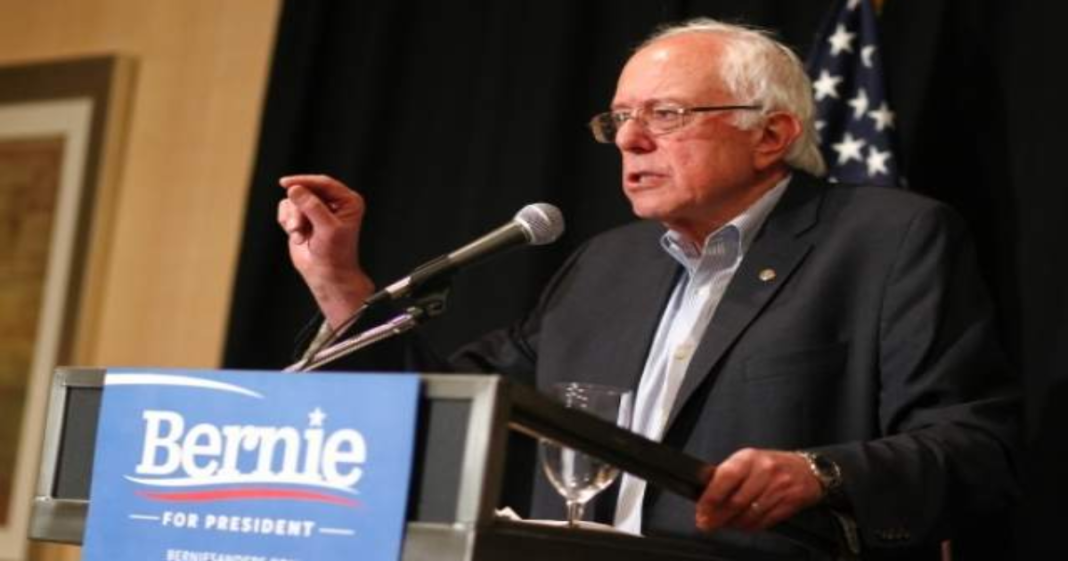 A United States Marine posted a heartfelt letter addressed to Senator Bernie Sanders on Reddit Tuesday from user CharlieDarwinsFather. In the message, The Marine expressed regret for having fought in an unjust war and gratitude to the Senator for having been one of the few to stand up against the proclamation of war.

I know first hand the moral cost of war. One of the most painful truths that I must go through life with is that I fought in an unjust and unfounded war. While my intentions were good and I fought hard for the men to my left and to my right, and while I thought what I was doing what was right for the people of Iraq- I was wrong.

You knew this. You knew this before we went to war and you fought, and you spoke truth to your peers and though your words largely fell on deaf ears, I am truly heartened to know that I now have a chance to vote for a man who exercised sound and moral judgement when the war drums were beating the loudest.

I have a son. He is only one and a half years old but someday he will be 18 and I fear that if we continue to elect the same establishment politicians, he too will face the same decision that I did, and he too will go off to fight in an endless quagmire and that he too will come home, broken, and never fully returned or worse- never come home at all.

It’s hard to argue with that.