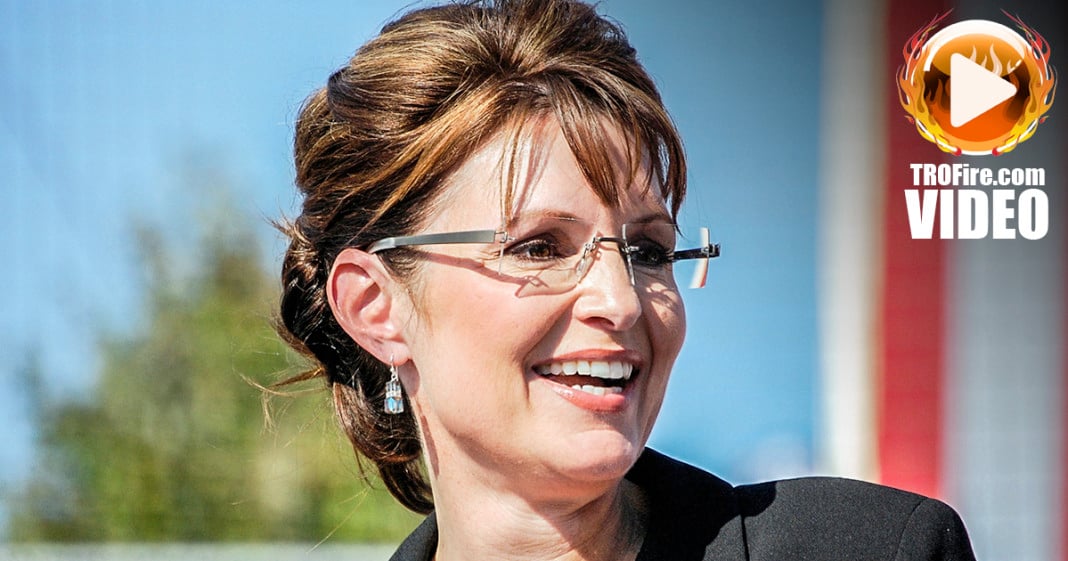 I’m sure by now everyone has seen the story about how Sarah Palin is blaming President Obama for her son beating up his girlfriend. Her reasoning is that her son developed PTSD after serving in the military in Iraq. Here’s what Sarah Palin left out of her little tirade – Her son, Track’s, service tour actually began under the Bush administration, not the Obama administration. Second, her son was heavily intoxicated and was waving around a gun before hurting his girlfriend. And third, it has actually been the Republican Party, not the Democrats or president Obama, who have repeatedly voted against providing more VA funding to treat PTSD and other combat-related injuries.

But according to Sarah, this is all Obama’s fault. Obama somehow got into her son’s head and made him believe that it was ok to hit a woman while you were drinking and holding a gun.

No, Sarah, the only people who can put that thought into a child’s head are that child’s parents. You need to own up to the fact that you’re a bad parent – it’s as simple as that. Besides, as Amanda Marcotte pointed out on Salon.com, aren’t Republicans the party of personal responsibility? Don’t they always tell us that a person’s success or failure is 100% dependent on their actions? Or does that only apply to people on welfare or to people receiving unemployment benefits?

Sarah Palin’s failures – and the failures of her children – have been on public display for the last 7 and a half years, and no one is surprised to hear her say something so insane, but the trouble is that she actually believes what she’s talking about, and that’s the scariest part…