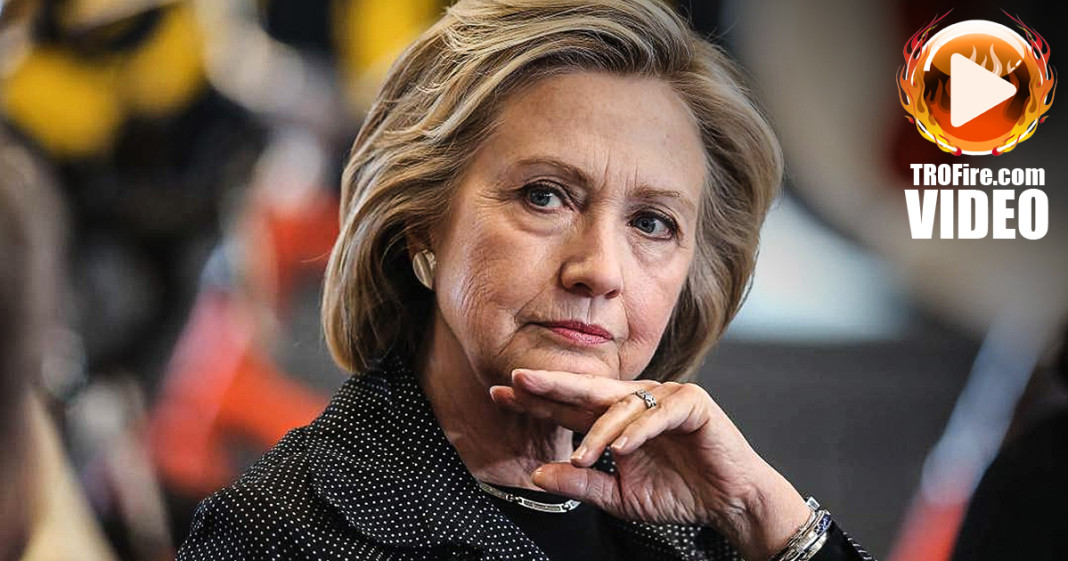 Both Hillary Clinton and Bernie Sanders have been debating whether or not the Vermont Senator’s single-payer healthcare plan is possible – and the answer is that yes, it certainly is – but that seems to be the lowest thing on the list for the Democratic candidates at the moment.

The problem that Hillary Clinton has at the moment is that all of her problems from the past 6 months have come back, some of which because they were never properly handled by Clinton in the first place.

For example, her speaking fees from Wall Street banks have become a serious thorn in her side when Sanders brought them up during the last Democratic debate, and major news outlets are now beginning to ask questions about her ties to Wall Street. As one former Wall Street executive pointed out, the banks are giving her money – both directly to her campaign and for her speeches – because they want an ally in the White House. They want someone that they know they can depend on to keep things moving in the same direction, and that direction is towards fewer regulations and zero accountability when these banks break the law. Hillary has responded to requests for the transcripts of her Wall Street speeches by trying to laugh the issue off. She believes that downplaying the significance of these speeches will have the effect of convincing the public that it isn’t a big deal and hopefully they’ll move on. But that doesn’t seem to be happening, as the issue is becoming more and more of a headache for Clinton.

Another issue Hillary has to face is her ties to military defense contractors. It’s no secret that Hillary is certainly the most hawkish Democrat running for president, but that hawkishness becomes a little less palatable when you take a look at her foreign policy advisors and allies and learn that half of them are directly from the defense industry. This will remind voters of what happened the last time we had a war-hungry president with a cozy relationship with contractors, and no one wants a repeat of the Bush administration.

Then there are the polls showing Bernie Sanders surging ahead – not just in Iowa but in New Hampshire as well. Hillary’s campaign sees all of these things happening, but they either don’t know how to respond to it all, or they view it as something else that will pass and not worthy of addressing…