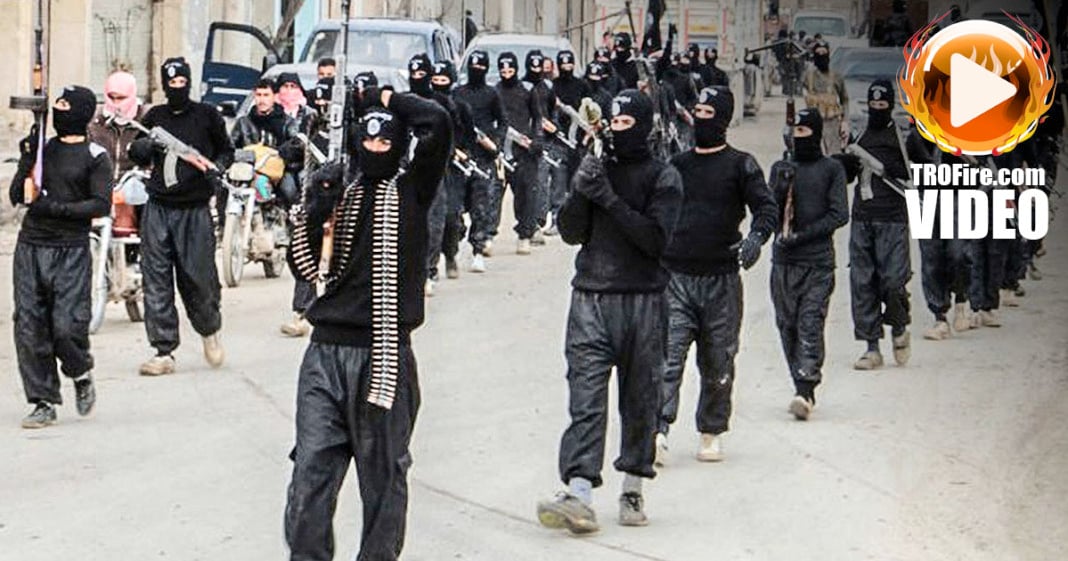 According to Secretary of Defense Ash Carter, the United States has made the decision to send the 101st Airborne division to the Middle East to help in the ground fight against ISIS.

This move comes just two months after President Obama adamantly declared that the United States would not get involved in a ground war against ISIS. While US troops have remained in Iraq for years, this is the first time that they are being deployed with the expressed purpose of fighting against the Islamic State terrorists.

This idea is a disaster for two reasons: The first is that this is exactly what ISIS wanted the United States to do – it was part of their plan from the start. They want U.S. troops to go into the Middle East in order to drum up more fear and hatred towards the U.S. from people in the area. This will only help to bolster the ranks of ISIS as more resentment to the US manifests. We saw the exact same scenario play out with al Qaeda during the Iraq War, and this move by the U.S. military will have the exact same effect, and ISIS knows this.

The second reason this plan is a disaster is because they are ramping up another unwinnable battle during an election year, and this could cost the Democratic Party dearly. If the situation in the Middle East escalates further due to US occupation, it will give conservatives the ability to say that Democratic leadership has failed on foreign policy, and that it is time to shift leadership. And while that would be an even bigger disaster, it will undoubtedly drive more conservatives to the polls this year, and that will end very badly for Democrats.

But the biggest thing that everyone seems to miss about the fight against ISIS is that you can’t fight a belief system, and that’s what ISIS is. To put it into perspective – imagine if the US military decided to declare war on the KKK. They could round up every member, drop bombs or blow up their offices, but it won’t destroy the racist mentality that the group was founded on, and as time passes, it will simply come back in a different form. That’s what ISIS is – it isn’t a country or a structured organization – it is a set of beliefs. And no, I’m not talking about religious beliefs, religion has nothing to do with this. But the anti-Western, anti-progress ideals of the group cannot be bombed out of existence. They have to be dealt with on a social and ideological level, not on a battlefield, and that’s something that the United States refuses to acknowledge. So instead, we play into their game, and regardless of the military outcome here, they’ve already won…